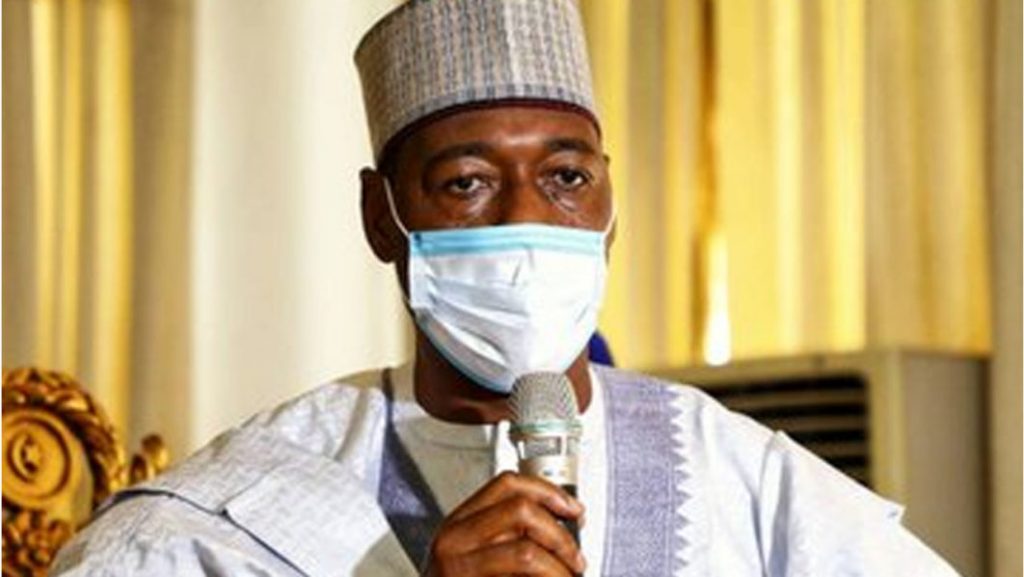 The Borno State Government has announced plans to shut down all Internally Displaced Persons’ camps within the Maiduguri metropolis by December 31.

Governor Babagana Zulum disclosed this while addressing State House correspondents after a closed-door meeting with President Muhammadu Buhari, in Abuja on Friday.

He said the decision was informed by the recent improvement in the security situation in the state as well as the need to return the IDPs to their ancestral homes.

“I came to brief the president on efforts made by Borno State government in ensuring the return of Internally Displaced Persons to their homes.

“So far so good, Borno State government has started well, and arrangements have been concluded to ensure the closure of all internally-displaced persons’ camps that are inside Maiduguri on or before December 31,” Governor Zulum said.

According to him, the President had assured him of his support towards the move.

Meanwhile, Governor Zulum also announced that after nearly three years, the naval base in Baga has been reopened as part of efforts to boost security in the Lake Chad region.

He said he had informed the President that the Chief of Naval Staff had ensured the return of the naval base to Baga last month, requesting additional support from the President to appropriately deal with the rising number of ISWAP members operating in the southern and northern part of the state.

The Baga naval base was attacked by Boko Haram insurgents in December 2018.

The terrorists carted away a cache of arms and ammunition from the armoury, forcing Nigerian troops to withdraw from the region.

But in June, Governor Zulum urged the military to reopen the base saying it had become necessary to secure farmers in the Lake Chad region.