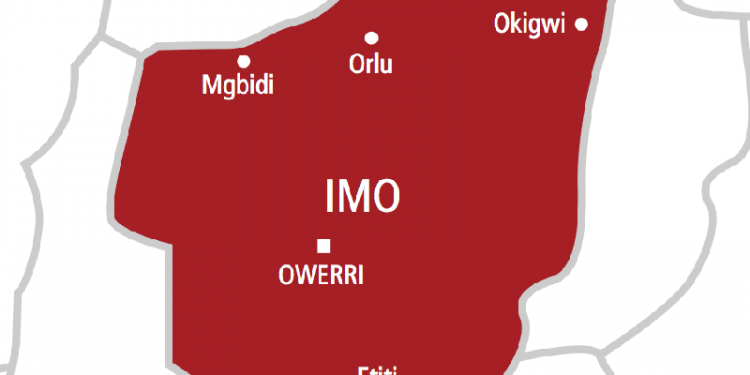 The Executive Council of Imo State has commended the Governor Senator Hope Uzodinma for motivating the state’s judges with car gifts.

Rising from their Wednesday State Executive Council (EXCO) meeting, the members said Governor Uzodinma has demonstrated the humanity in him and willingness to provide leadership.

The EXCO, therefore, gave their nod to the purchase and donation of 23 Sports Utility Vehicles (SUVs) for the judges and another one for the newly elected Deputy Speaker of the Imo State House of Assembly.

Briefing newsmen on the outcome of the meeting, the Commissioner for Information and Strategy, Declan Emelumba reiterated that the purpose of the car gifts was to basically motivate the judges and facilitate their job.

The commissioner said what was instructive was the ingenuity of Governor Uzodinma to source funds for the purchase of the vehicles from Internally Generated Revenue (IGR) base of the State.

Emelumba further informed that the vehicles were procured at the cost of N22million per vehicle as against the budgeted N37million per vehicle by the sacked government, and as such saved nearly ₦500 million from the cost of the 23 vehicles, adding that the Governor saved the state from unnecessary and frivolous financial waste.

According to him, the Council also discovered with dismay that some Permanent Secretaries have not put the official vehicles given to them by the State Government for day to day running of their official duties to use, hence portraying the State in bad light and denying the magnanimity of the present administration to civil servants.

He said the Council reminded those affected that the cars are not their retirement benefits and, therefore, should not be domiciled in their homes as fancy, noting that such would deny them the dignity of their job and position.

On the revised 2020 budget, Emelumba said that the clean Bill would be forwarded to the Imo State House of Assembly by early next week for approval to enable Government have a working and implementable document for her planned policies and programmes for the State.