Ideato Diocese Will Miss In Archbishop Maduoma A Quiet Perseverance, Thoroughness to Duty and Painstaking Attention to Details 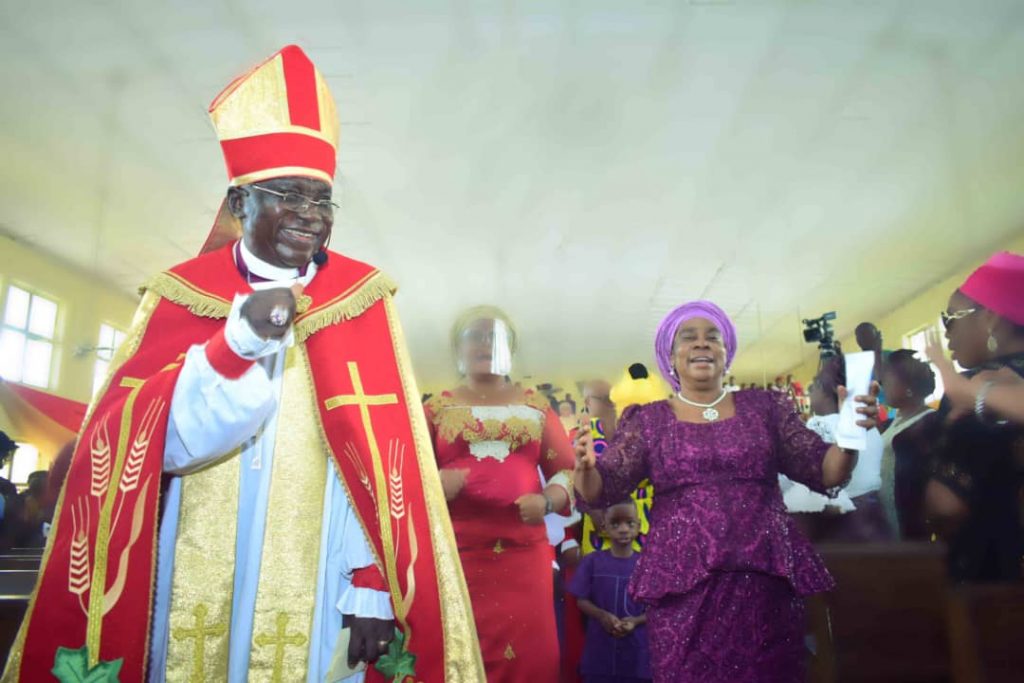 The Rt. Revd. Godson Ukanwa, Bishop of the Anglican Diocese of Isi-Mbano has showered encomiums on the retired Archbishop of the Ecclesiastical Province of Owerri and Bishop of Ideato Anglican Diocese, the Most Revd. Dr Caleb A. Maduoma and his wife, Mrs Onyinyechi Maduoma (Nnechinemere) at a retirement thanksgiving service held at the Cathedral Church of St. Peter, Ndiawa Arondizuogu, in Ideato-North LGA of Imo State.

In a sermon tagged, “The Epilogue of a defender of faith”, Bishop Ukanwa described the Archbishop as “A man of God who depends on the grace of God, preaches the word of God, stays in the will of God, fulfils the purposes of God, represents the servants of God, edifies the family of God and devotes himself and his family to the ministry of God and His kingdom.”

According to him, “the crucial component in any organization, institution or business is its leadership and the vision of the leader.” He said, “Good leadership can lift an organization to the highest success, whereas poor leadership can plunge it into the depth of ruins”. This, he added, is why God is concerned about leadership in His kingdom.

Bishop Ukanwa pointed out that Archbishop Maduoma led with the understanding that a leader must take heed unto himself and the flock of God. He observed that in a time where there are a lot of negligent leaders in the Church of God, Archbishop Caleb and his family kept the faith and served the Church of Nigeria, Anglican Communion diligently for over 40 years in Clerical, Episcopal and Arch-Episcopal levels; not allowing anyone to make a messiah out of him. 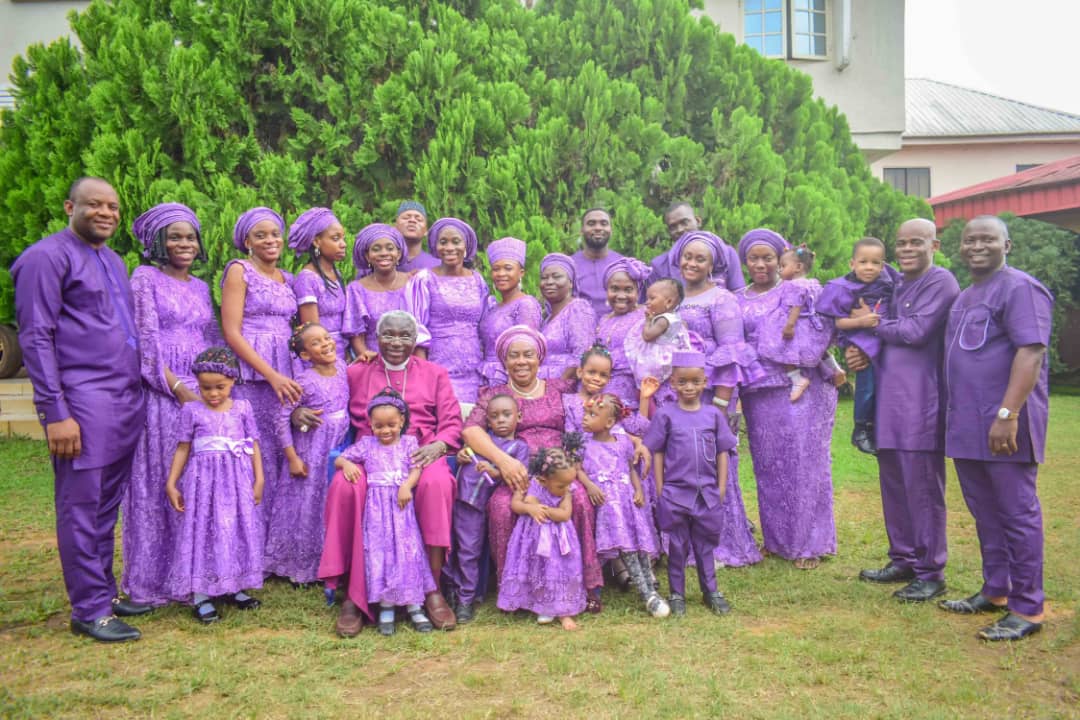 The guest preacher said the church would miss the quiet perseverance, dedication and thoroughness to duty of His Grace; his painstaking attention to details and his love for the Lord and the church.

He remarked that the church would miss in him active episcopal and arch-episcopal oversight, an Archbishop and Bishop, choirmaster, chorister, who is in love with the canticles, psalms and hymns of his church, a liturgist personified.

The Bishop of Isi-Mbano Diocese, however, noted that although the Archbishop would be missed, there is a time to start and a time to retire. Hence, he charged the retiring Archbishop and Bishop to continue to stay active and not become lazy in retirement. He urged the members of Ideato Diocese not to let go of the teachings they received during Diocesan Synods and enjoined the incoming Bishop to build on the foundation his predecessor has laid.