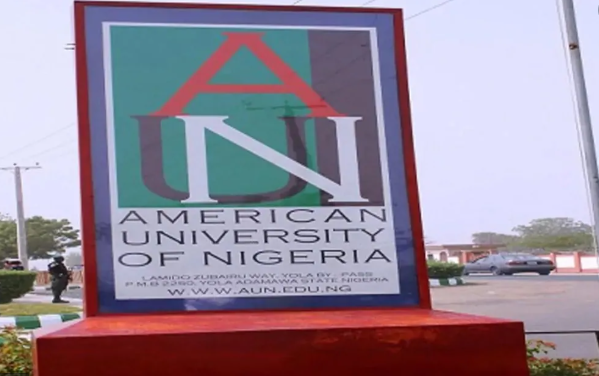 The American University of Nigeria (AUN), Yola, has disengaged 400 of its staff.

This came to light on Tuesday when the university, owned by Nigeria’s former Vice President, Atiku Abubakar, announced that it no longer needed their services.

The AUN is the second Yola enterprise of Atiku to sack staff in five days, as last Workers Day, May 1, Atiku’s Gotel Communications, a TV/Radio firm, sacked 46 workers.

President of the AUN, Dawn Dekle signed the letters disengaging the 400 university workers.

The university immediately issued a statement, however, explaining why the workers had to go.

The Vice President in charge of University Relations of the AUN, Abubakar Abba Tahir, said the action by the institution is part of it’s restructuring for sustainability.

Abubakar Tahir said, “Certain structural elements have been initiated by the new Governing Council of American University of Nigeria (AUN), in response to NUC requirements, mandating the institution to align with an approved governance structure for all tertiary institutions operating in the country.

“Until now, AUN has operated a student-staff ratio which balance had continued to affect the sustainability of the university. This is clearly an uncommon and hardly workable tradition in all institutions and organizations around the world. Obviously it is unattainable.

“Thus, consequent upon the university’s new Governing Council vote to restructure the institution in line with its agenda for sustainability, a process of workforce rationalization has been in the pipeline.

“It is now time for the university to look back, look around and look ahead, to ensure that realistic and globally competitive administrative practices can be achieved in structure, strategy and focus.”