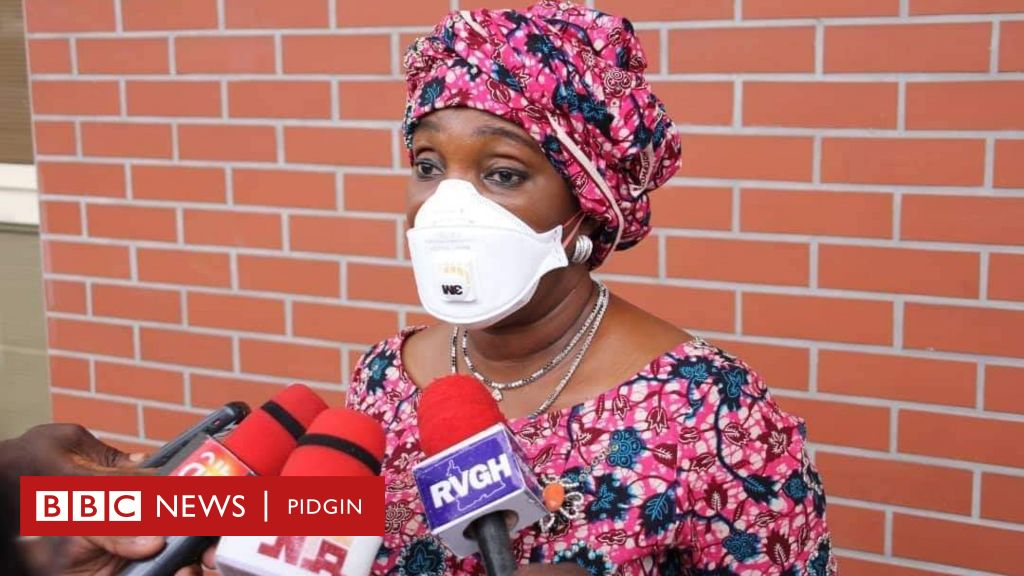 The former acting managing director of the Niger Delta Development Commission (NDDC), Ms Joy Nunieh has finally appeared before the House of Reps Committee on NDDC via zoom, saying she did not touch funds meant for the Niger Delta people.

Ms. Nunieh was billed to appear before the committee on Thursday but her house was besieged by some security agents yesterday, thereby making Governor of Rivers state, Nyesom Wike to rescue her to the government house. This was an hindrance to her to making a physical appearance.

Speaking at the hearing, Ms. Nunieh told the lawmakers that the siege on her residence was an attempt to prevent her from testifying before the panel.

Debunking allegations of fraud and attempts to filibuster the Commission, Nunieh said she did not touch nor pocket funds meant for the Niger Delta People.