The Christian Association of Nigeria says it will go ahead with its nationwide protests against the lynching of Deborah Yakubu, a 200-level student of Shehu Shagari College of Education, Sokoto, who was stoned to death and burnt for allegedly blaspheming Prophet Muhammad. 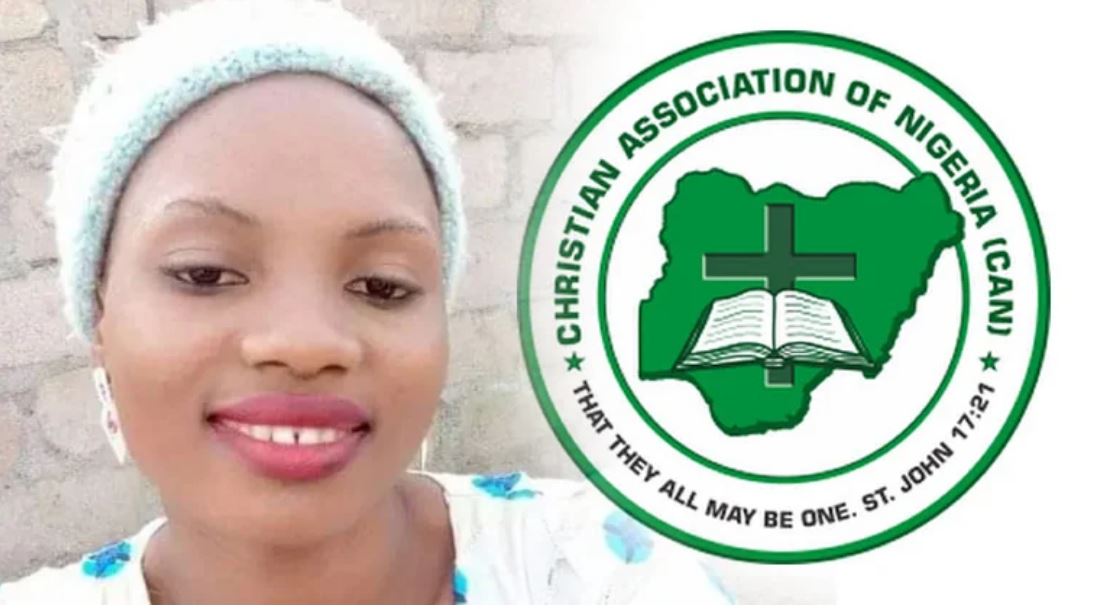 This is despite a ban on religious protests by Kaduna State Governor, Nasir El-Rufai; an appeal by Nasarawa State Governor, Abdullahi Sule, and moves by some northern governors for CAN to shelve its planned protests.

Also, the CAN chapter in Plateau and Benue states, which are the umbrella bodies for churches in the two states, said they would organize protests against Deborah’s killing.

Responding to a question, the cleric said, “Of course, the nationwide protests will continue. We are not going to take to the streets so nobody should stop us from gathering in front of our premises. We will be by CAN secretariats and lift up our placards.

Also, in a chat with The PUNCH, the Force Public Relations Officer, Mr. Muyiwa Adejobi, said CAN had not informed the police of any demonstration. He, however, said the Christian body had the constitutional right to protest.

Adejobi said even though CAN had said it would not be a street protest, there was a need for the Christian body to ensure that the demonstration was conducted in a responsible manner such that it would not lead to a breakdown of law and order.

But the Plateau State Government said it would not allow any protest in the state in connection with Deborah. Meanwhile, the Plateau State chapter of CAN, through its state Chairman, Rev. Polycarp Lubo, insisted that they would go ahead with the planned protest despite the ban by the state government. As he said that the protest would hold on Sunday at 3 pm.

Benue CAN join the protest

The Benue State chapter of CAN, through its state Chairman, Rev Akpen Leva, also said that the Christians in the state would join the nationwide protests called by the national leadership of the association. Adding that the protest would be within the secretariat.

However, the Borno State Police Command, Abdu Umar, said that it would not permit any protest of any kind. As it has banned all forms of gathering in Borno State. This he said is to prevent criminal elements from hijacking it and turning it into something else.

Meanwhile, the Nigerian Bar Association has faulted the Sokoto State Government led by Governor Aminu Tambuwal for failing to charge Deborah’s alleged killers with murder. Rather, the state government arraigned two defendants on incitement and breach of peace.

The NBA President, Olumide Akpata, said in a statement that the body was saddened by Deborah’s murder and called on the state government not to trivialize the case by filing light charges.