Hijab Crisis: Teachers locked out of schools as standoff continues in Kwara 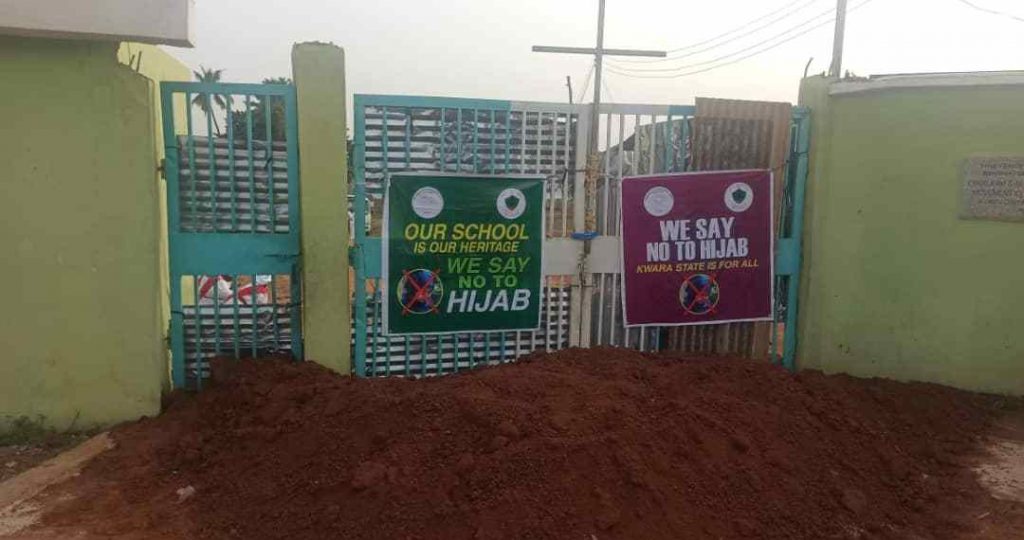 The state government on Thursday directed the principals, teachers and staff to report at the schools on Friday or face punishment.

Despite the directive of the Kwara State government to the 10 troubled schools at the centre of the controversy over the use of the hijab, some churches have refused to reopen the schools, PREMIUM TIMES observed early on Friday.

The state government on Thursday directed the principals, teachers and staff to report at the schools on Friday or face punishment.

The chairperson of the state’s Teaching Service Commission, Bello Abubakar, said this was necessary to prepare the final year students for external examinations.

However, when our reporter visited four of the schools between 8 a.m. and 9 a.m., only one was accessible to the staff. 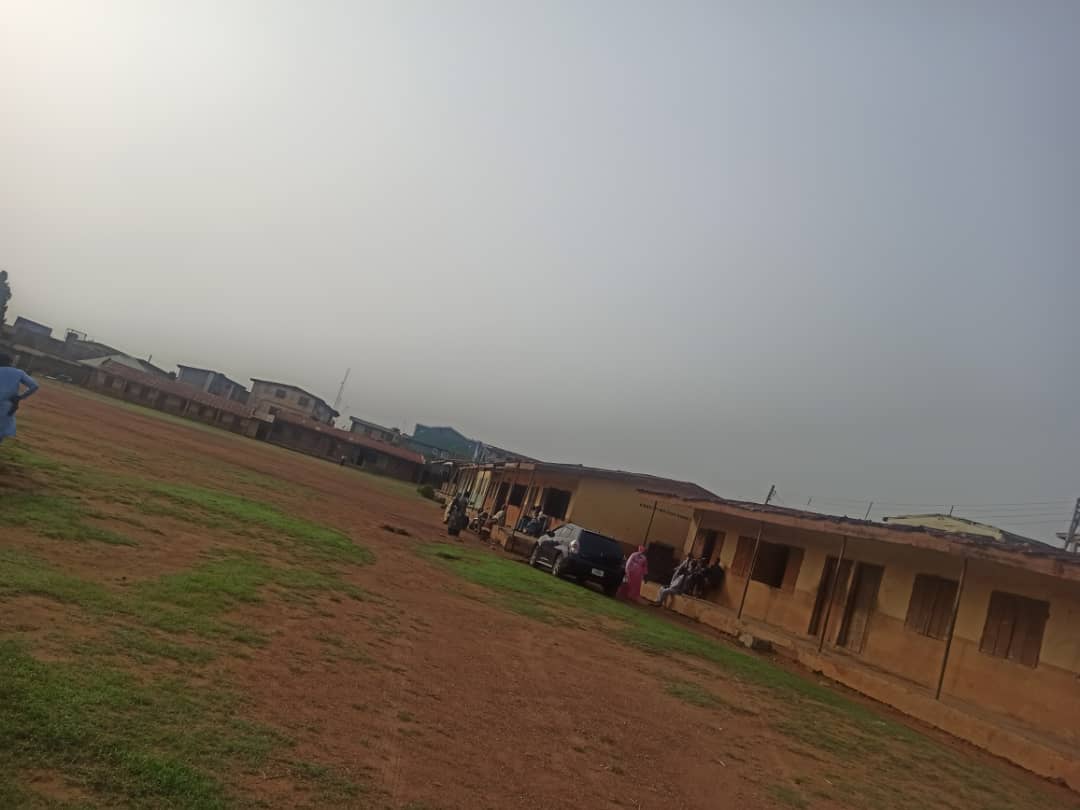 At Cherubim and Seraphim College in Sabo-Oke, the staff members were seated at the entrance of the locked gate, which was also enclosed by a heap of sand. 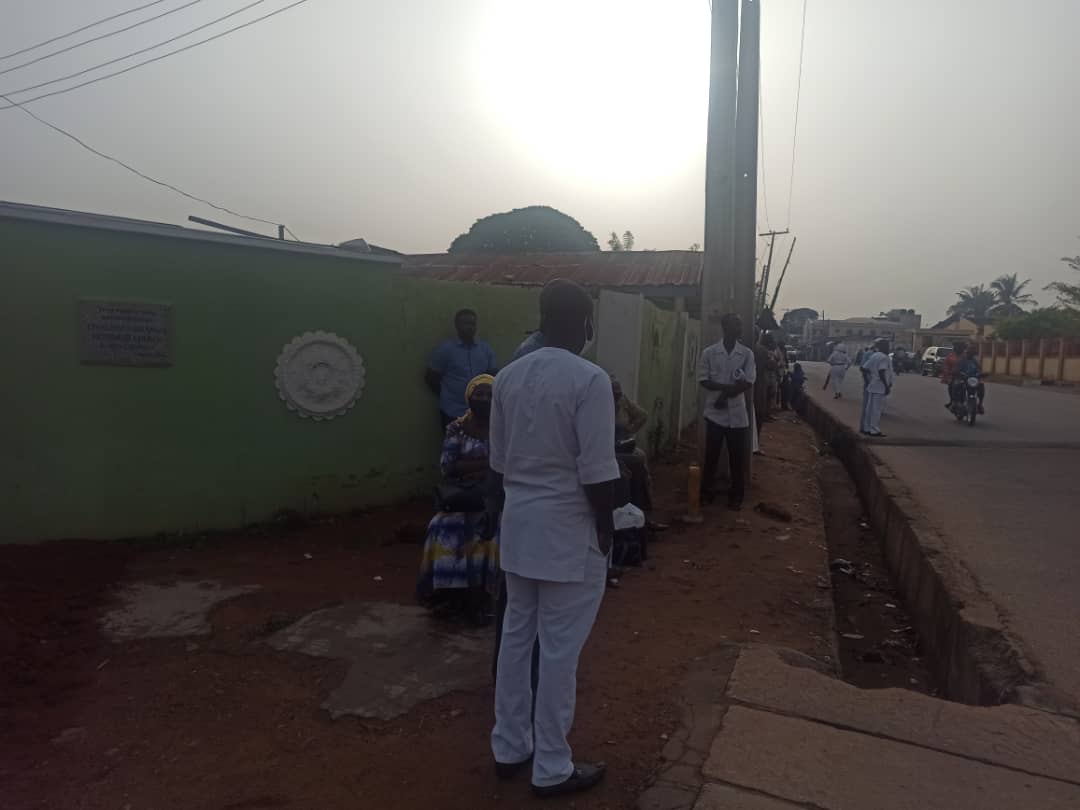 According to one of the teachers who spoke with our reporter, the entrance was locked from behind by members of Cherubim and Seraphim Church, who were seen occupying the compound of the school in their white garments.

Also, at St. Barnabas Secondary School in Maraba, teachers were seen waiting for the gatekeeper to open the school gate. 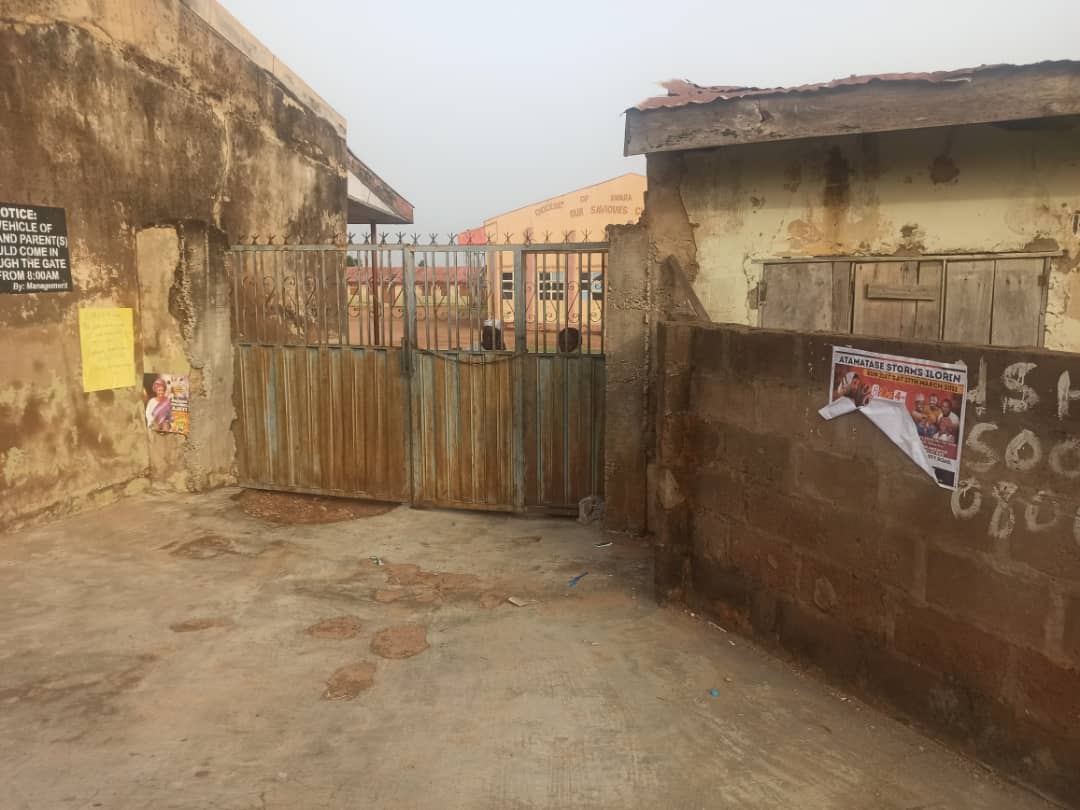 But as of 8: 15 a.m. when our reporter left the school, the workers were yet to gain access to the facility.

At St. Anthony College, Offa Road, a few students and teachers were seen loitering around the school that was under lock.

A resident of the area said the school’s padlock was changed by members of the Catholic Church who besieged the premises on Thursday.
Meanwhile, it was a different scenario at Baptist Secondary School, Surulere as teachers gained entrance into the school. The gate had already been destroyed in a violent clash on Wednesday. 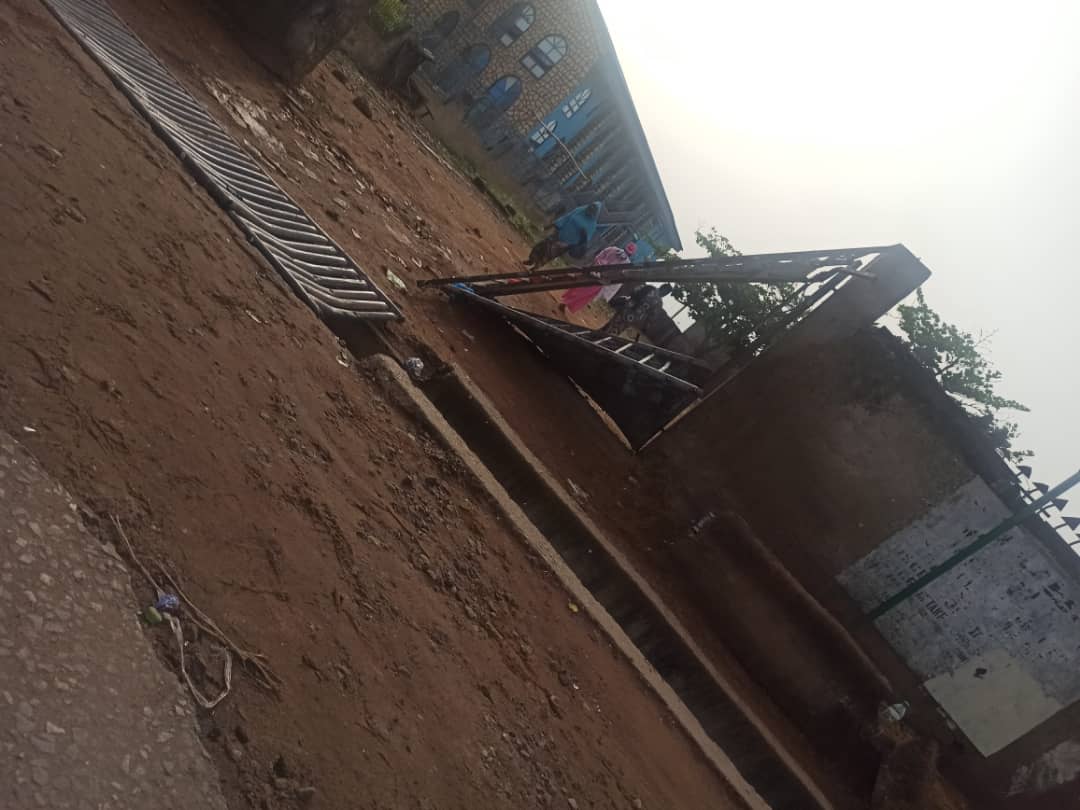 Since that clash, the school has been under the control of security agents deployed to restore calm. But no student was sighted throughout the time our reporter spent in the school.

Background
For nearly a month, there has been a crisis over the use of hijab in some grant-aided schools.

Following confrontations between members of the two major religious communities in the state, the state government last month ordered the closure of 10 schools founded by Christian missions.

The government set up a committee to look into the controversy and later announced that all public schools should respect the rights of Muslim students to wear the head covering, if they choose to.
It then directed the 10 schools to reopen but later withdrew the directive, citing security concerns after Christian leaders in the state rejected its position on the use of the hijab.

The government finally ordered the schools to reopen on Wednesday but the crisis continued as rival groups clashed in some of the schools.

PREMIUM TIMES, on Thursday, reported how church members held worship services at the gates of some of the schools or filled the entrances with heaps of sand to prevent entry.