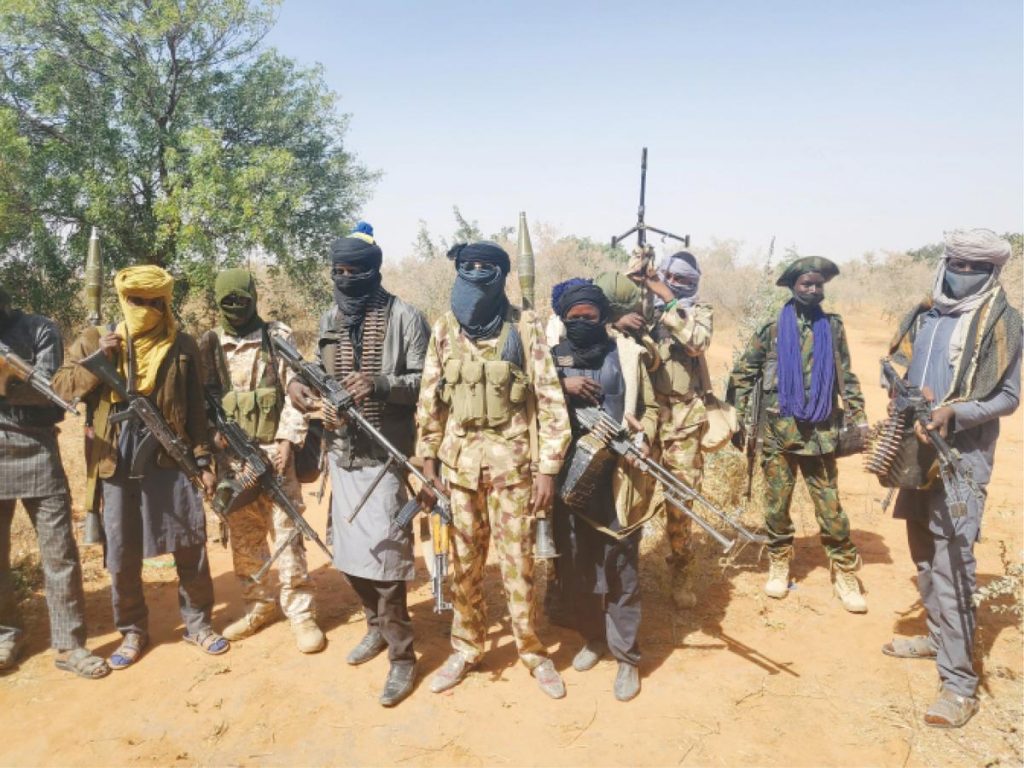 More than 20 persons were killed in the attack.

Following the development, youths in Kagoro had on Monday blocked roads in the area, protesting the attack.

The Kaduna State Government had imposed a 24-hour curfew.

Kaduna Chairman, Christian Association of Nigeria, CAN, John Joseph Hayab had on Monday, asked Governor El-rufai to swallow his pride and accept failure.

Also reacting, Senator La’ah in a statement described the killings as “shocking and devastating”.

He prayed to God to comfort the affected families and the entire Southern Kaduna.

The lawmaker, wondering why his constituents had become targets of attacks even when they had remained peaceful and loving to everyone, called on the government at all levels to beef up security in the southern part of the State to avoid further bloodshed.

The Senator, who appreciated the security agents for their commitment to protecting the people against terrorists, encouraged them to redouble their efforts to secure law-abiding Nigerians.

He further pleaded with security agencies to swing into action towards securing the release of 47 persons abducted by terrorists in the Agunu community of Kachia Local Government Area of the State.

He expressed readiness to support efforts that would tackle the rising security challenges in the senatorial zone, Kaduna State, and Nigeria by extension and appealed to the people to remain steadily alert so as to forestall a recurrence