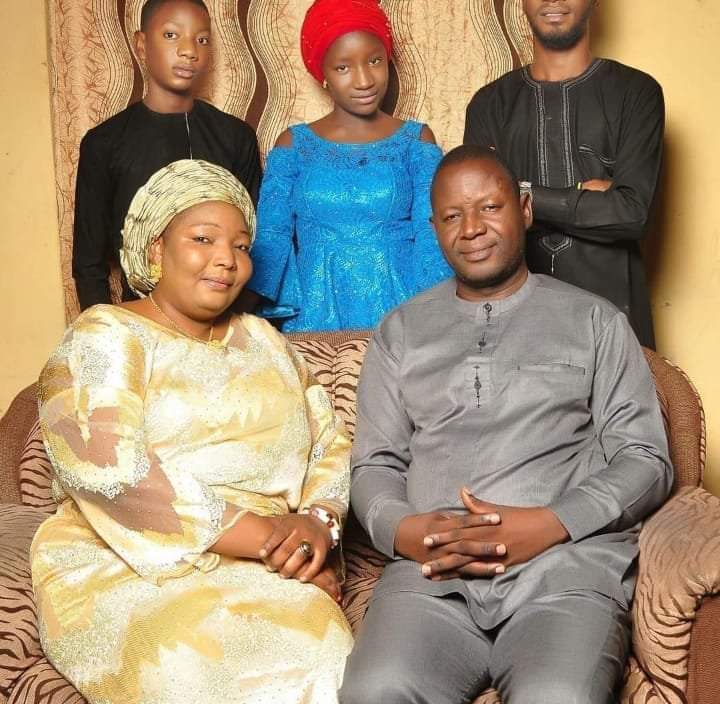 Gunmen have attacked the family of the Pastor-in-Charge of EYN Church, Njairi, Mubi, Adamawa State, Revd. Daniel Umaru. This was revealed on Facebook by a Non-Governmental Organisation, Hausa Christians Foundation.

It was reported that the pastor was shot, his two sons were gunned down and his 13-year-old daughter was kidnapped.

The sons died while the pastor is fighting to survive in the hospital.

It was reported that ferocious gunmen stormed the residence of Reverend Daniel Umaru of the ‘Eklesiya Yan’uwa A Nigeria’ (EYN); also known as Church of the Brethren, at Njairi in the Mubi Local Government Area and carried out the dastardly act.

A source close to the family told newsmen that the assailants invaded the pastor’s residence in the early hours of Wednesday and opened fire on him and his two sons, killing the sons instantly.

“We heard terrifying gunshots from Reverend Umaru’s house around 2:00 am on Wednesday. The neighborhood was rattled, and we had to find where to hide.

“It felt like another round of Boko Haram invasion; we had no idea if we’ll be alive or we’ll be taken hostage before dawn.

“About now, the pastor is receiving medication at the Mubi General Hospital, while his traumatized wife is on life support at the same hospital,” the source informed.

Meanwhile, the Adamawa State Government has reacted to the attack on the pastor and his family.

The State Governor, Ahmadu Fintiri, through a statement by his Press Secretary, Humwashi Wonosikou, condemned the deeds of the unidentified gunmen and asked relevant security agencies to get them.

Governor Fintiri, while offering his condolences to the family over the death of their children, described as shocking and barbaric the action of the gunmen.

He said that the perpetrators of this heinous act must be brought to justice, as he will offer his full support to the security agencies to do so.

He said the government would continue to confront crime in all its forms, including “the threat posed by kidnappers.”

While also offering his “deepest condolences” to the victims’ families and loved ones, including the church, Governor Fintiri directed security agencies to scale up intelligence and fish out the criminals.

“They must be brought to justice for crimes against humanity,” Fintiri charged.