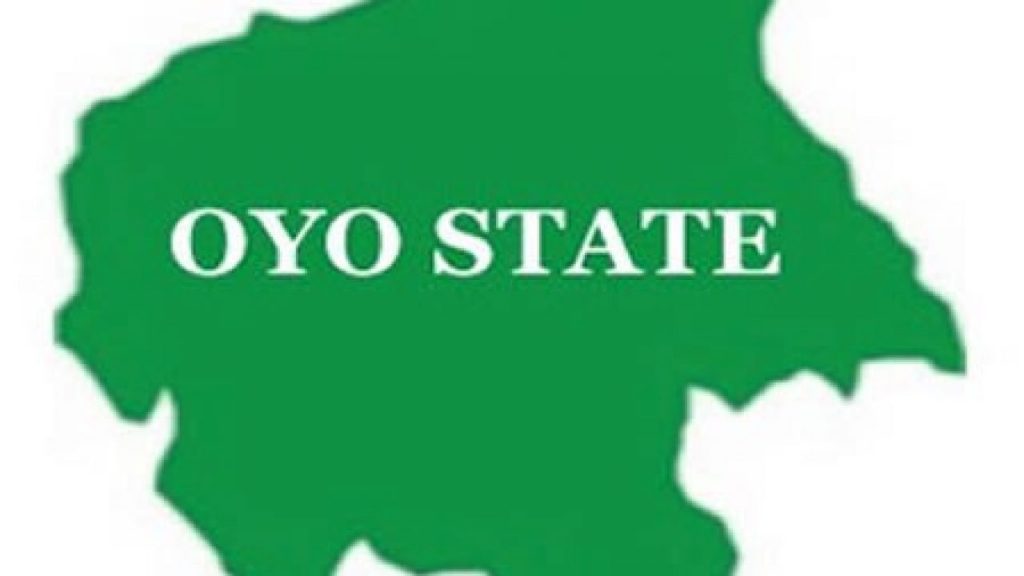 It was gathered that the hoodlums used Point of Sale machines to transfer money from the accounts of some residents, who did not have cash.

They were said to have collected the Personal Identification Numbers and went away with the ATM cards of some when they could not transfer money from their victims’ accounts due to network failure.

The robbers, it was gathered, had stormed the estate about two weeks before the Sunday operation, which was said to have lasted from 11pm on Sunday to about 2am on Monday.

Our correspondent gathered that about 25 families were robbed during the Sunday attack.

The armed robbers were said to have angrily destroyed properties at House 25, where they accused some of the occupants of peeping to see the way they operated during their previous visit to the estate.

It was gathered that the police were eventually alerted and the arrival of some armed policemen stopped the robbery, as the hoodlums took to their heels.

The state Police Public Relations Officer, Mr Adewale Osifeso, said the police received a distress call around 3am and deployed some of its men to the scene.

He said, “On sighting the policemen, the hoodlums fled the scene after they were thoroughly resisted. In the process, a pistol was recovered along with three cutlasses and a bag containing both male undergarments and SIM cards.”

He said efforts were on to apprehend the hoodlums.