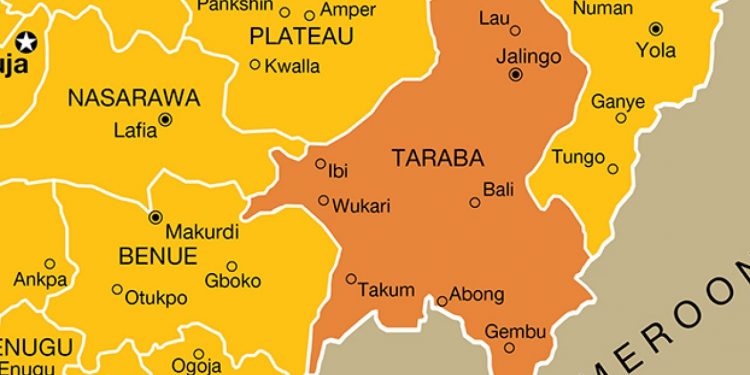 A family source, Mr Richard Mbatelen, who confirmed the incident to our correspondent, said the gunmen came to Mbatelen’s house and commanded him and his brother to lie down at gunpoint.

“We were in my elder brother’s house when I saw four young men on two motorcycles, one of the motorcycles drove into the house while the other one stopped outside the house by the road.

“The two men that came into the house quickly pounced on us and commanded me to lie face down, they searched my pockets, collected my phones and the money I had on me before they ordered my elder brother at gunpoint to follow them. They took him to the motorcycle that was waiting outside the house and whisked him away to an unknown destination.

“Since he was taken away yesterday afternoon, I called his phone number and someone picked and spoke to me in English. The phone has [since] been switched off. We have not received any call from him nor from his abductors up till now. I am pleading with the security agencies to ensure that my brother is released unhurt,” the family member said.

Taraba State Command spokesman DSP David Misal could not be reached to confirm the incident as at the time of this report.
Reports that tensions escalated have in Danacha between the Tiv and Jukun communities following the renaming of the village by the state government from Danancha to Kwararafa some time ago.