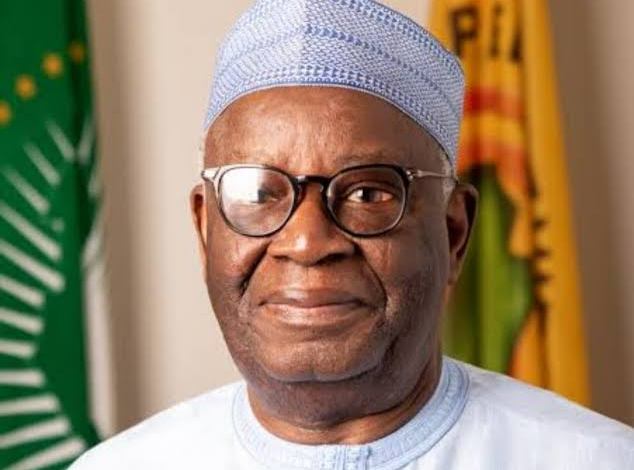 He replaced the late Mallam Abba Kyari, the last occupant, who died of Coronavirus complications at a private hospital in Lagos on April 17.

Gambari, 75, is a retired diplomat who was External (Foreign) Affairs minister between 1984 and 1985 and Nigeria’s Permanent Representatives at the United Nations (UN) between 1990 – 1999.

He was also United Nations Under Secretary-General and Special Adviser on Africa.

Gambari’s appointment was announced shortly after the start of yesterday’s Federal Executive Council (FEC) meeting by Secretary to the Government of the Federation (SGF) Boss Mustapha.

The virtual meeting, the first of its kind in the history of FEC, started at about 111.22am with some ministers joining President Muhammadu Buhari and Vice President Yemi Osinbajo at the Council Chambers.

Ministers of Finance, Budget and National Planning; Transportation; Information and Culture; Power; Mines; Agriculture; and Commerce, as well as the National Security Adviser (NSA) were present.

Other members of FEC connected online from their offices.

Those at the chambers conducted themselves in line with the basic COVID-19 protocol of social distancing.

Being the first meeting to be held after his death, one minute silence was observed in honour of Kyari.

The SGF announced Gambari as the new CoS to the President. Thereafter, he took the official seat of CoS which is next to that of the SGF.

The SGF himself sits next to the vice president.

Gambari, whose appointment was reported by all major newspapers before it was formalised, arrived at the State House and was received by Senior Presidency officials, led by the State House Permanent Secretary Mallam Tijani Umar.

Speaking to reporters for the first time after his appointment as he stepped out of the meeting, Gambari said: “I thank the President of the Federal Republic for giving me the opportunity to serve him and of course, the country”.

Asked what Nigerians should expect from him as CoS, he said, “We have not started. I’ll have to find out. I don’t report directly to the nation, I report to the President.”

He promised “to serve the President to the best of my ability,” pledging to the president “my loyalty, competence and support”.