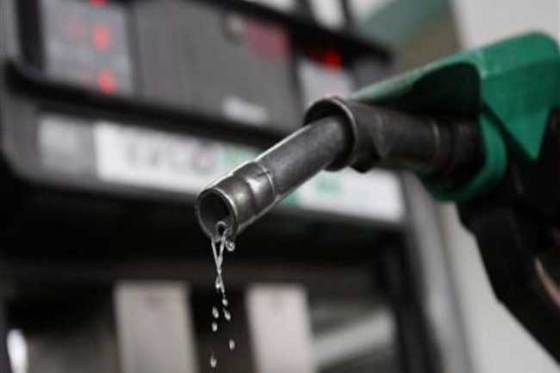 Following the recent increase in fuel price and electricity tariff, Pastor Enoch Adeboye, General Overseer of the Redeemed Christian Church of God (RCCG) and Rt. Rev. Humphrey Olumakaiye, Diocesan Bishop of Lagos, Church of Nigeria (Anglican Communion) have asked the federal government to aim at reducing burden of citizens instead of making life unbearable for them.

The clergymen said it was wrong that government decided to hike fuel price and electricity tariff at a time when Nigerians are trying to recover from the devastation brought by coronavirus.

Speaking on Monday at Our Saviour’s Church, Tafawa Balewa Square (TBS) at the second session of the 34th Synod of the Diocese of Lagos, themed ‘Pray, Serve and Grow’, attended by Babajide Sanwo-Olu, Lagos State governor, Olumakaiye who called for reversal said the increment would bring more hardship on the masses as it would affect prices of other commodities.

“It is heart-rending that all these are coming up at a time when we are just trying to get over the hassle brought upon us as individuals and collectively by the much dreaded coronavirus.”

“At a time like this, putting manifestoes aside, the government should seek the comfort of all the citizens. Truth be told, fuel and electricity are the essential palliatives that can go round without been shortchanged.”

“We should bear in mind that increase in electricity tariff and fuel price will definitely tell on other commodities and the poor masses are always at the receiving end,” Olumakaiye stated.

He also said it was surprising that a nation as Nigeria was wasteful and finds it difficult to fix her refineries when an individual is building one.

Calling for stability and transparency, he added,”It’s high time we made our refineries work and ensure transparency at all levels. We can do this if only we have the will to do it. Our president should not be ill-advised on the things that most affect the welfare of the masses.”

“We appeal to the government to take caution as the masses seek solace and comfort in them. If there is anytime we need the government most to relief us of incessant hardship, it is now.”

On his part Sanwo-Olu appealed to Nigerians particularly Lagosians to be selfless in their service to God and humanity.

He however thanked God for helping the state fight coronavirus. Saying,”It has been said that we will be picking dead bodies on the streets but we thank God He kept all of us. We have less than 2 percent fatality, when the statistics said that it will be 10 to 15 percent.

He also sympathised with families and individuals who lost their loved ones to the virus.

Meanwhile Adeboye speaking with journalists after the September Thanksgiving service at RCCG in Ebutemetta, Lagos, at the Throne of Grace, national headquarters of the church, he said the increment was ill-timed.

Adeboye who spoke through Pastor Funso Odesola, Assistant General Overseer (Admin and Personnel) stated,” I think it’s ill-timed. I didn’t say they should not remove subsidy from petrol but we just came out from COVID-19 lockdown.

“I think a government that has its people in mind and considerate won’t do that. Many people have lost their jobs while some are struggling…”