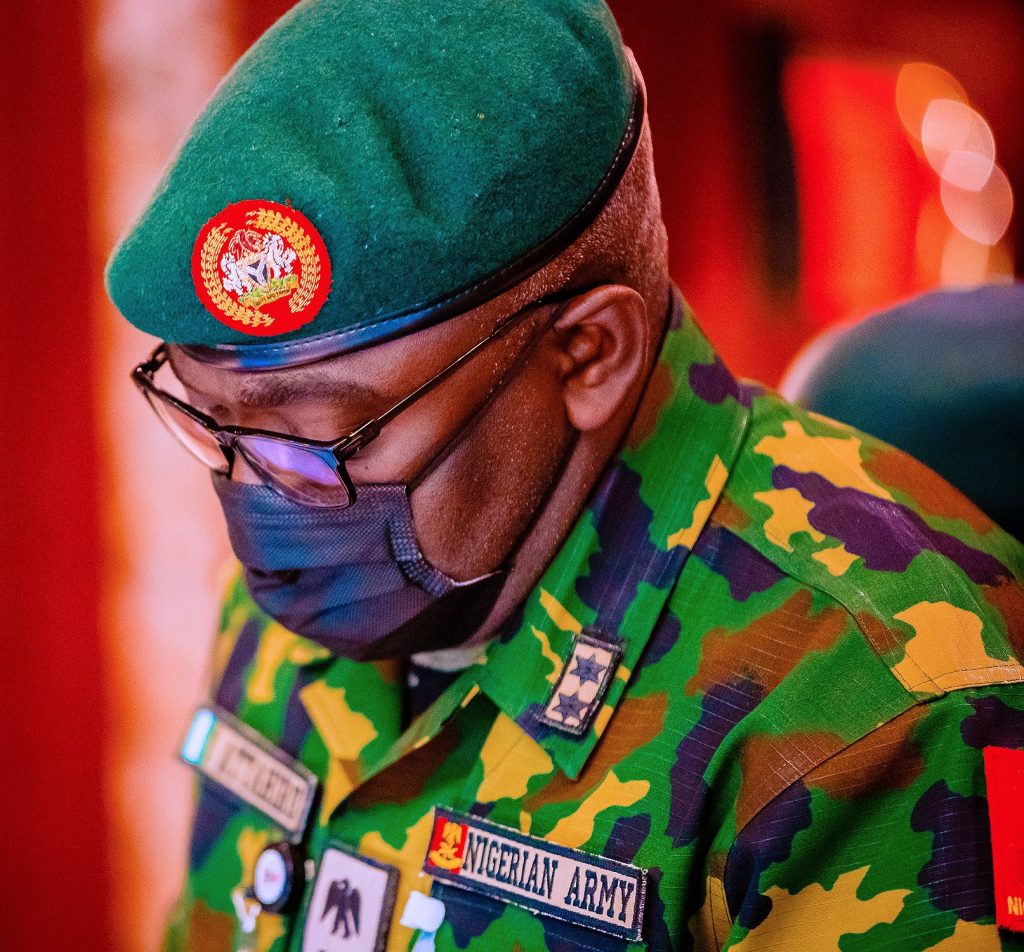 The Speaker of the House of Representatives, Rep. Femi Gbajabiamila, has described as shocking and sad the death of the Chief of Army Staff, Lieutenant General Ibrahim Attahiru, and seven others in a plane crash on Friday evening in Kaduna.

Gbajabiamila said the death of the Army Chief was unfortunate coming at a time that the Nigerian military was finding solutions to the security challenges in the country.

He said having taken over from the immediate past Chief of Army Staff, Lieutenant General Tukur Buratai, a couple of months ago, Attahiru has shown a lot of commitment in tackling the security situation in the country.

Gbajabiamila, who said he had a few meetings with Attahiru in search of solutions to the challenges, noted that the late Army Chief came across as a core professional officer.

He said the Nigerian military, especially the Nigeria Army, has lost a dedicated and committed senior officer whose services to fatherland will be sorely missed.

The Speaker sent his condolences to President Muhammadu Buhari, the Nigerian military, and the Attahiru family over the loss. He prayed for the repose of the souls of Attahiru and the seven others.

Signed:
Lanre Lasisi, Special Adviser on Media and Publicity to the Speaker, House of Representatives, Federal Republic of Nigeria.