Equip The Child To Survive Any Crowd 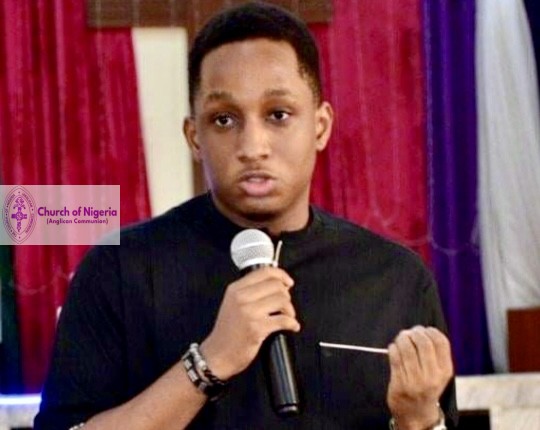 The five loaves Jesus used to feed the crowd was given by a youth.

These loaves and fishes were given to this young man by the parents who prepared him to go to an assembly where he would probably spend the whole day. The parents knew what the challenges could be. They knew their son will be hungry and will need some food. The parents didn’t want him to be distracted and wouldn’t want him to leave such an important meeting and go looking for food. It would have been a long walk as we later leant from the disciples when they asked Jesus to let the people leave early to get food to eat.

What is noteworthy here is that parents must prepare their children to be and indeed survive in any crowd. The children must be equipped for the world. Preparation is don by patents and not the teachers in school. Parents, by virtue of their experiences and age, and by God’s given responsibility to bring up godly children in the way they should go, (Proverbs 22:6) should know the world they are sending their children into and prepare them for it. it is a vicious world where there is hunger, temptation, lack of godly moral values and where people can be unkind and where the vulnerable will be exploited. Children must be prepared both physically and spiritually.

The young man in this story had some values we must learn from. The youth was not selfish. He responded to a need, to feed thousands with what he had, even if it was very little, he was willing to give his little to the Master. Of course he didn’t know what Jesus and His disciples would do with his five loaves and two fishes. It was not his problem if Jesus ate it all with His disciples and didn’t give anyone else. He was simply willing to give. A character his parents must have imbibed in him. A selfless sacrifice.

Jesus made a demand, not even directly to the young lad, but through the disciples and the young man happily surrendered.

Be cause he gave, Jesus multiplied that for the benefit and blessing to others. Because he obeyed, Jesus used that to feed over 5000 people much more that anyone could have, with so much left overs. There were 12 baskets to take back home if the young man wanted, but he didn’t need it, he already got what no food can give, the satisfaction that his loaves fed everyone that came to Christ.

Parents must train their children. The children must be equipped to face the world but most importantly to be problem solvers and be a blessing to their generation. Jesus has demonstrated what it means to be selfless. He Himself gave His life for us all.

What selfless act do you need to do today for the benefit of many?