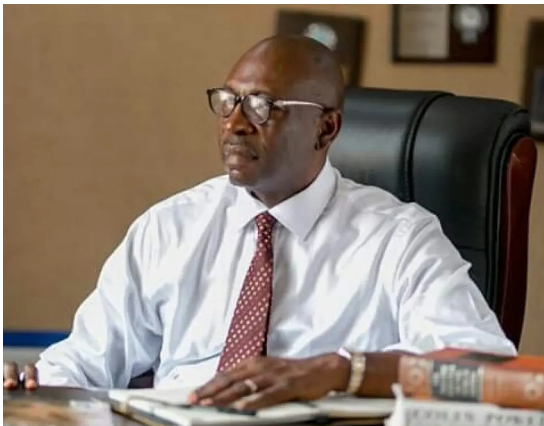 Pastor Ize Iyamu, a governorship aspirant on the platform of the All Progressives Congress, APC, in Edo State, has denied quitting the governorship race, ahead of the party’s primary election.

Ize Iyamu made the remark in response to reports that he dropped out, ahead of the party’s primary election.

A statement by his spokesperson, John Mayaki described the report as false.

The governorship aspirant insisted that the claim was being circulated by those afraid to face him during the upcoming election.

He said: “We want to clarify to members of the public that the laughable report claiming that Pastor Osagie Ize Iyamu has dropped out of the APC governorship race and demanded a refund is completely false.

“It is a deliberate falsehood created and circulated by those who are afraid to confront him at the polls and are thus seeking ways to cause confusion and mislead the people.

“Pastor Osagie Ize Iyamu enjoys swelling support from party members across the 18 LGAs of the state. Therefore, he has no reason to quit the race.”

Ize-Iyamu had a few days ago maintained that he was a bonafide member of the ruling APC, stressing that those disputing his membership of the party were only engaging in fruitless exercise.