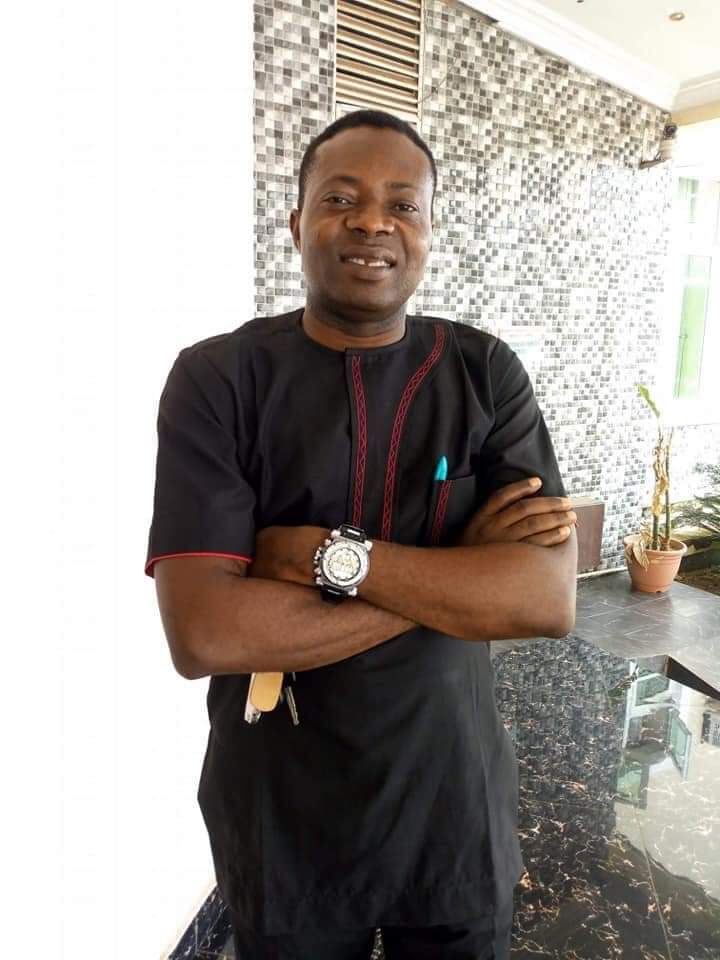 RE: ANGLICAN PRIEST RESIGNS, ACCUSES CHURCH OF TAKING HIS WIFE

The above caption which is trending in various newsletters and social media is laughable and unimaginable. Such write up needs to be ignored but for the sake of the gullible public, we want to put the record straight. First of all, the said Priest – Lumenkristi SLYVESTER Eboh was sent on indefinite suspension on 20th December, 2021 due to his numerous acts contrary to the Scripture and traditions of the Church in accordance to Canon XVI (38) of Church of Nigeria (Anglican Communion). It is on record and verifiable that several petitions were written by well-meaning people including the female organizations and lawyers. One of the petitions was written by the Law Zoomers, a firm of Legal Practitioners which claims that he impregnated a lady who was under his custody for prayers. This petition was written on 1st November, 2021. Needless to say again, that he refused to make himself available to answer to the said petition. You can contact the Law Zoomers – Awka for verification and details.

On the claim that the Bishop insisted to be included with his wife as trustees of his Ministry: In the first place, the Constitution of the Diocese is firm on the fact that every priest with any call will conduct same in line with the provisions therein contained. There is no provision in the constitution for a priest to register a parallel ministry whilst serving the Diocese without the official approval from his Bishop. Therefore, this allegations shows the extend the so called Lumenkristi goes to deceive the public. You can judge by yourselves – He was living in the church, being paid by the Church, using the church properties and resources, misappropriated funds entrusted to him; discreetly registered a ministry; yet, still claims to be a priest of the Church.

On the claim of high handedness, harassment, conspiracy and character defamation; it is on record that the Bishop on the Niger is besieged with lots of petitions against Lumen Kristi Eboh. All the petitions bother on acts of impropriety and unwholesome conduct not expected of a priest. He was invited to attend to the serious allegations by a panel, which he ignored.

On the claim of taking his wife by the Diocese, this is quite funny and laughable. It shows the extent of his immoral actions that appears to have caused the wife to abandon him. More so, investigation by the panel shows that he is living with a strange woman who claimed to be his personal secretay and abandoned the wife. One may ask, how can someone who cannot manage his home, claim that the church took her away? Wonders shall never end.

No one is preventing his resignations, he is free to decides what he wants; notwithstanding, he should stop misinforming the public and kindly own up to his atrocities. Let it be known that he is a wolf in sheep clothing seeking for whom to devour. Let the general public beware of such person who has betrayed his vows during ordination. May God help him and show him mercy.