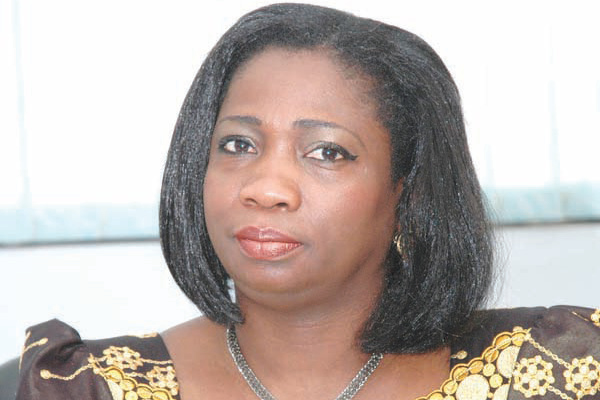 The federal government on Friday announced its plans to evacuate stranded citizens abroad in the wake of the coronavirus ravaging many nations.

The citizens would, however, be made to pay for the cost of evacuation back home, an official has said.

The government has subsequently directed missions abroad to compile a list of Nigerians willing to return home.

The Chairman, Nigerians in Diaspora Commission (NIDCOM), Abike Dabiri-Erewa, announced the move in a statement issued by the commission’s spokesperson, Abdur-Rahman Balogun, a copy of which was made available to PREMIUM TIMES.

She explained that a number of nationals were requesting to come back home due to the lockdown many nations have embarked upon due to the COVID-19 pandemic.

Mrs Dabiri-Erewa added that the Ministry of Finance had instructed that cost will be covered by the prospective evacuees.

She noted that they will also be compulsorily quarantined on arrival in the country.

She urged interested citizens to liaise with the Nigeria embassy in their country of residence.

“Sequel to requests by Nigerians stranded abroad in the wake of the Coronavirus pandemic, the Ministry of Foreign Affairs has directed all its missions abroad to compile lists of willing nationals who wanted to come back home,” the spokesperson said.

“Interested Nigerians are advised to inform the missions in the various countries they are in, who will then collate and coordinate with the Ministry of Foreign Affairs.

“Ministry of Foreign Affairs has instructed that the financial implications will be borne by the prospective evacuees, who will be compulsorily quarantined when they return.

“To this end, Hon. Abike Dabiri-Erewa urged Nigerians stranded abroad willing to return home to key into this Federal Government gesture by providing their information to the mission in their respective host countries.

“She noted that while embassies in several countries are also on lockdown, those interested could also go online and fill a form provided on the commission’s website: https://nidcom.gov.ng/form101/ ”