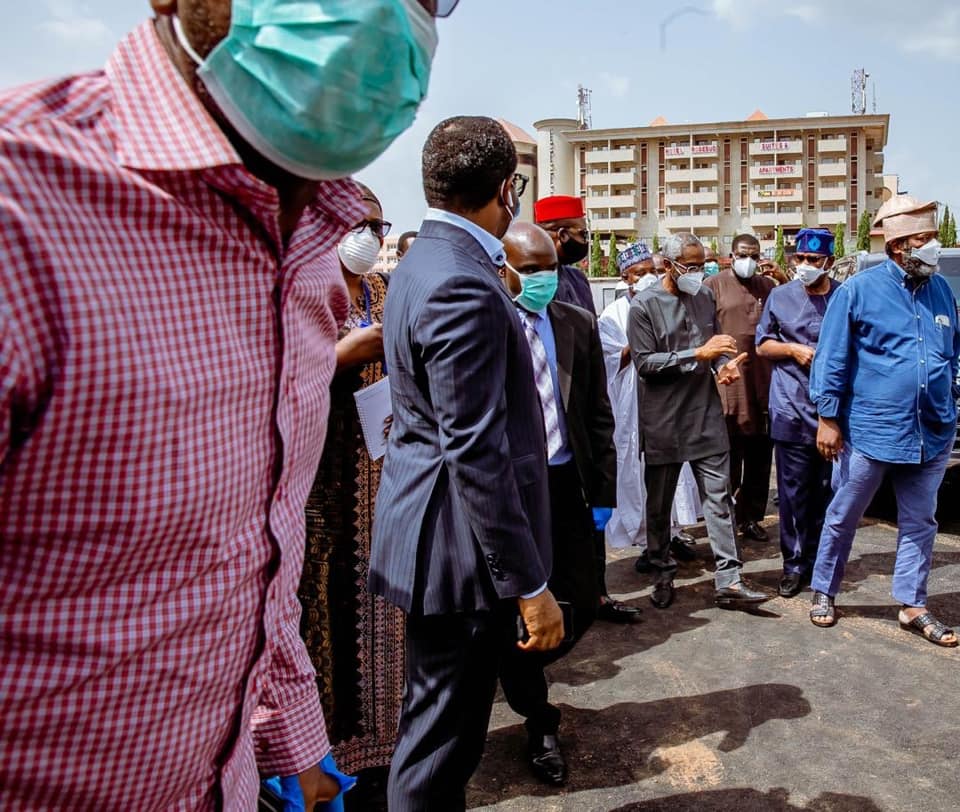 The Speaker of the House of Representatives, Rep. Femi Gbajabiamila on Wednesday expressed satisfaction over efforts put together by some stakeholders to contribute to the fight against COVID-19 in the Federal Capital Territory (FCT).

Gbajabiamila spoke when he paid an inspection visit to one of the isolation centres in FCT located at the Thisday Dome, where he noted that the action by the Sahara Group, Thisday Media Group and CCECC who put resources together for the conversion of the event centre to an over 300-bed isolation centre was commendable and worthy of emulation.

The Speaker, who was accompanied by Chairmen of the House Committees on Health Service, Health Institutions and the Ad hoc Committee on Covid-19, Rep. Tanko Sununu, Rep. Pascal Obi and Rep. Haruna Mshelia respectively, among others was received at the facility by the Minister of State for Health, Sen. Olorunnimbe Mamora, the Chairman of Thisday Media Group, Nduka Obaigbena, Chief Executive Officer of Sahara Group, Tope Shonubi, among others.

Noting that the visit was part of the oversight responsibility of the House, the Speaker said: “What I’m seeing here today is even beyond my expectation, a comprehensive well-equipped facility, about 300-bed isolation centre.

“The people that put this together thought about everything, there’s an Intensive Care Unit (ICU), and the facility is made as comfortable as possible for whoever is coming here, whether as workers or as patients.

“We are here as part of our oversight to see what is going on and the state of preparedness. We are happy because with facilities like this will ensure proper management of the virus that seems to have ravaged the whole world.

On his part, the Minister of State for Health, Mamora, said from what was put on ground, the concerns over where to keep infected people after being tested and confirmed have been addressed with the facility.

He said the centre would go a long way in the fight against Covid-19 in the FCT and the country as a whole. 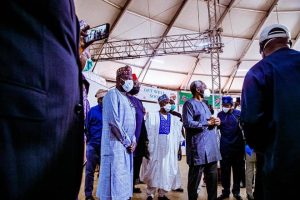 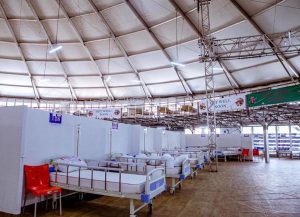 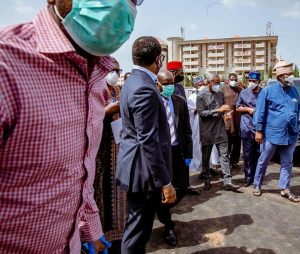 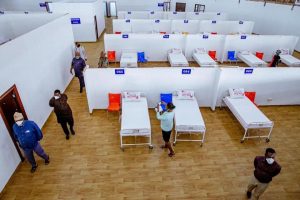 Thisday Newspapers Chairman, Obaigbena and Sahara Group CEO, Shonubi said the need for all hands to be on deck to tackle the disease was the reason they put resources together to put up the facility.

The Speaker and his entourage were conducted round the facility by the project coordinator Dr Peter Nmadu.

Signed:
Lanre Lasisi, Special Adviser on Media and Publicity to the Speaker, House of Representatives.