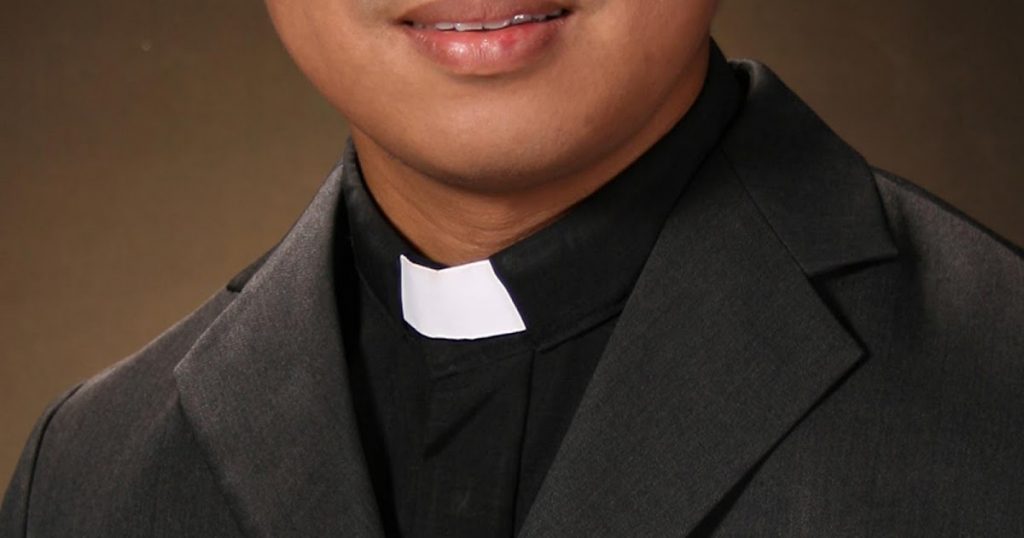 A priest serving in the Church of Uganda’s West Ankole diocese was arrested last week, and charged with procuring an abortion for a 16-year-old girl who he impregnated. A spokesman for the Mitooma District CID, Mr. Christopher Yashaba, told the Kampala Monitor that a priest attached to Nyarutuntu Church in Rutokye Town, Ruhinda North was arrested on 24 September 2021 for allegedly procuring an abortion for a 16-year-old student of St Benedict Secondary School Nyakasiru.

After he learned he had impregnated the girl, the priest is alleged to have taken her to the home of relatives in Kamuri village in order to terminate the pregnancy.  The Resident District Commissioner and other local authorities learned of the priest’s plans and alerted the police. The priest and members of the girl’s family were discovered negotiating over a dowry, or bride price when police entered the home to make an arrest.

Mitooma district chairman Benon Karyeija told the Monitor: “We condemn defilement especially when we are faced with a great challenge of girls being impregnated during Covid-19 lockdown. We must fight it and whoever does it must find it expensive to do it again. We ask the media to help us with this. This reverend should serve as an example.”

A spokesman for the diocese of West Ankole said they had heard rumors about the arrest, but had direct knowledge of what happened, and would take immediate steps to investigate the affair.