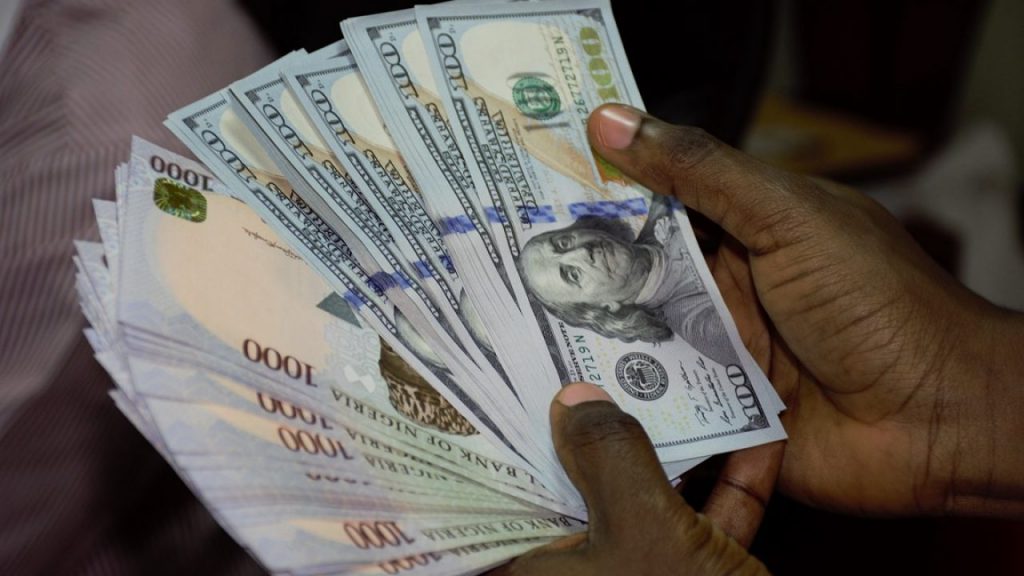 The Central Bank of Nigeria (CBN) has announced an extension period for its reduced interest rates on intervention facilities to businesses by 12 months.

The apex bank, in a statement released on Wednesday, and signed by Kelvin Amugo, director of financial policy and regulation department of the CBN, said the extension became necessary following the expiration of the initial timeline of 12 months granted last year.

The bank also said rollover of the moratorium on the intervention facilities shall be considered on a “case by case bases.”

A moratorium is the delay period which is given before the payment of a loan.

This means that any intervention loan currently under moratorium will be granted an additional period of one year.

In March 2020, following the outbreak of COVID-19, the apex bank had announced series of measures to reduce the negative impact of the pandemic on the real sector of the economy.

Some of the measures include the reduction of interest rates on the bank’s intervention facilities from 9 per cent to 5 per cent per annum for one-year, and granting of one-year moratorium on all principal payments effective March 1, 2020.