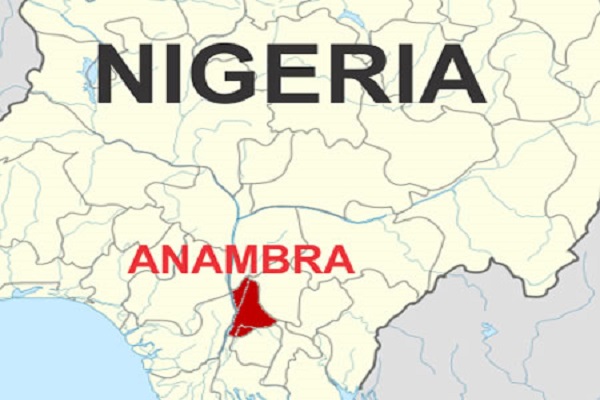 Parishioners in Anambra State yesterday held a Mass without priests.

The problem is at St Martin of Tours Parish, Ihiala and the leadership of Nnewi Diocese.

The Bishop of the Nnewi Diocese, Most Rev. Jonas Benson Okoye, had withdrawn the Faculty of the five Holy Ghost Priest, for alleged insubordination.

The priests are prohibited from celebrating Mass in any church in Nnewi Diocese in the meantime.

Although the priests were still in their residences in the parish yesterday, none of them attempted to come out to celebrate the Sunday service in obedience to the directive of the Bishop.

Similarly, the diocesan priests allegedly posted to the parish were also not seen, thus forcing the congregation to conduct the service themselves without anyone presiding.

One of the parishioners, who spoke with The Nation, said: “Everything normally done during Masses was done today, except the Eucharistic consecration, which is the sole function of a priest.”

According to the source, “those for the 6am Mass were there and they celebrated it, likewise those for 8am and 10 am Masses.

It was however, gathered that many parishioners of St Martin of Tours parish attended Masses at nearby parishes, even as they prayed for quick resolution of the crisis.

The former director of Communications of Nnewi Diocese, Rev Fr. Hyginus Aghaulo, said the Bishop was right on his decision on the development at Ozubulu in Ekwusigo Local Government.

Aghaulo said religious institutes, by virtue of their juridic personality, were not distinctively and naturally destined for parish administration.

“That religious are made pastors is a grant, privilege and at the discretion of the Bishop because of dearth of secular clergy and for missionary cooperation and therefore should not be a matter for claims.

“Even where they are given a parish, a written agreement must stipulate the particular personnel and confirmation of the proper pastor by the diocese’s Bishop.”