CAN Urged To Develop Strategy To Counter Attacks On Christians, Churches Worried by the worsening insecurity, killings, kidnappings, and increased attacks on churches and Christians, the Diocese of Enugu Church of Nigeria, (Anglican Communion) has tasked the Christian Association of Nigeria (CAN) to develop a strategy to counter every move to overrun the country by terrorists. 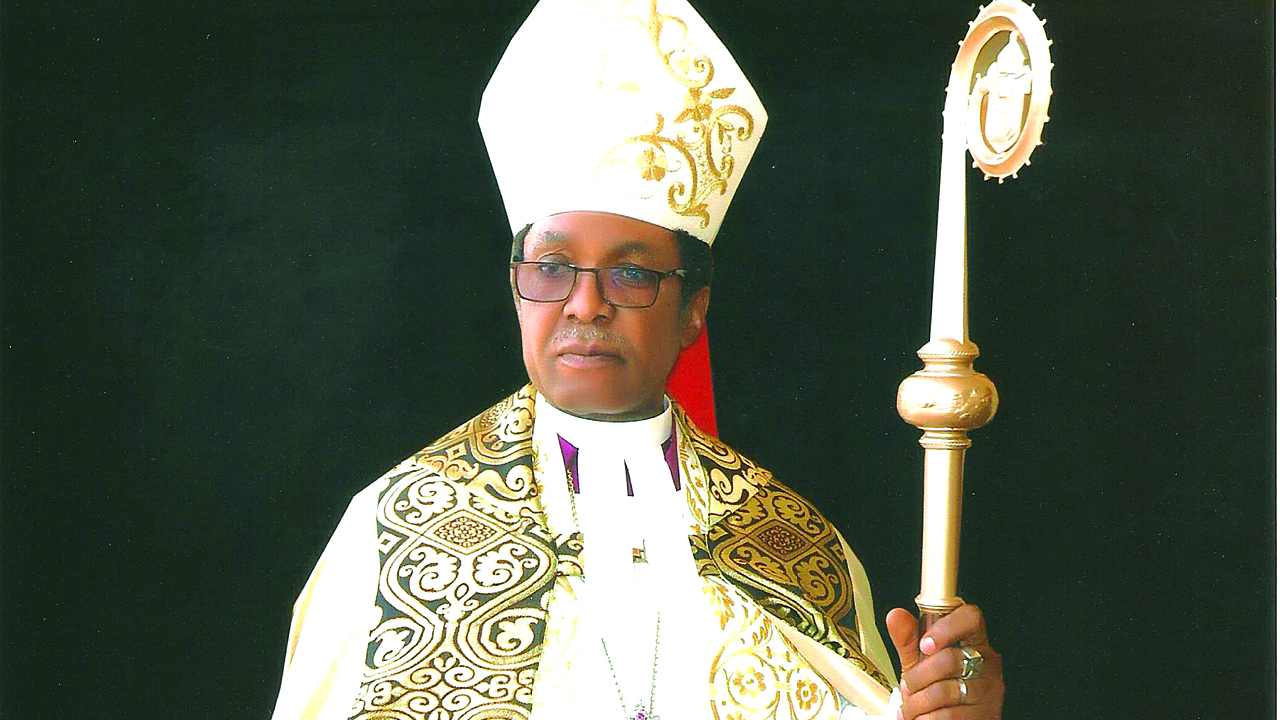 The Diocese while decrying the situation said that the Federal Government had failed in its responsibility to protect Nigerians and its citizens and therefore CAN do something to protect Christians and churches.

At All Saints Anglican Church, GRA, Enugu, where the church held its Second Session of the 18th Synod, last Sunday, and issued a communiqué warning that the security situation in Nigeria is worse than anybody could ever imagine. The synod noted that terrorists and other non-state actors have continued to unleash great terror on poor and hungry Nigerians with no part of the country being safe anymore. It described the rising activities of ritual killers, kidnappers, armed Fulani militias, bandits, insurgents, and terrorists all over the country as a great cause for concern for every Nigerian.

The Synod in its communiqué expressed serious dismay over the atrocities of terrorists and bandits in the North and the continued killings by the armed Fulani militias in the South, adding that it has greatly affected the farmers from working on their farms. It also described condemnable the killing of three persons in Ogbede Mgbuji, Eha Amufu community in Isi Uzo Local Council of Enugu State, and the abduction of 19 people at the Ikem community on June 13. It, therefore, urged security agencies to fish out and prosecute the perpetrators of the dastardly act.

The communiqué reads in part: “The Synod reminds the government of President Muhammadu Buhari that these terrorists have indeed crossed the red line and should be decisively dealt with by crushing them without further delay.

“The Synod further reminds the President that many Nigerian citizens, including victims of the Abuja train attack, the Chibok girls, Dapchi students, Leah Sharibu who refused to deny her faith, and many other kidnapped Nigerians are still in captivity.”

The Synod also frowned at the manner in which money exchanged hands during the presidential primaries of the two leading political parties, noting that it gave undue advantage to the highest bidder. It also called on the Federal Government to urgently resolve the issues regarding the ongoing strike by the Academic Staff Union of Universities (ASUU), Senior Staff Association of Nigerian Universities (SSANU), and Non-Academic Union of Allied and Education Institutions (NASU) and avert the decaying standard of the education system.