CAN Gets New President 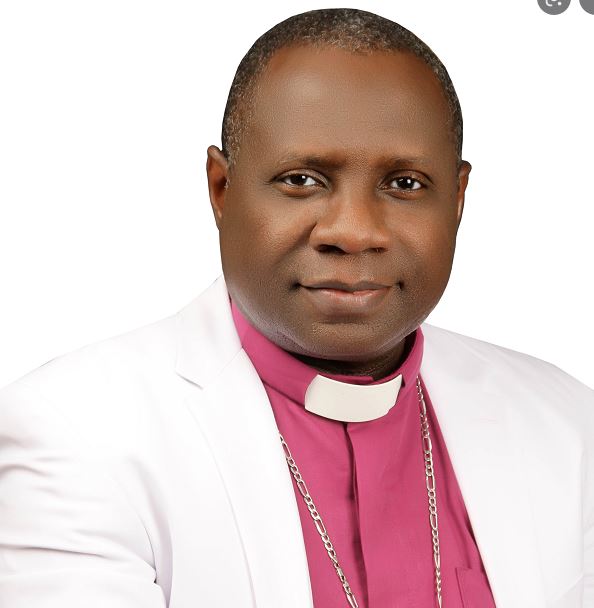 The General Assembly of the Christian Association of Nigeria on Thursday formally validated the election of Archbishop Daniel Okoh as its new President, thereby outing to an end the tenure of Dr. Samson Supo Ayokunle.

His recommendation by an Electoral College which was set up to screen and suggest candidates for the offices of the President and Vice President, respectively, as presented by the blocs that have rights of nomination was in line with the provisions of the 2021 CAN constitution as amended.

Okoh, the General Superintendent of Christ Holy Church International, Onitsha, emerged as the new spiritual leader of CAN, after getting a 100 percent vote of all 259 delegates who participated in its 12th General Assembly and is expected to serve a single five-year term.

The new CAN President, in his acceptance speech, charged the President, Major General Muhammadu Buhari (retd.), to quell the rising insecurity in the country.

He said, “While thanking the President and the Commander-in-Chief of the Armed Forces of the Federal Republic of Nigeria, President Muhammadu Buhari (GCFR), for his efforts to combat terrorism and banditry, I would like to appeal to His Excellency to end the bloodletting, kidnapping and general insecurity in all the geo-political zones of the country.

“I believe that government can do more to secure the lives and property given all the modern technology within its reach.”

According to him, the need for CAN to respond appropriately to national issues became imperative.

He said, “We are coming in at the time that all of us in the Christian faith, believe that some section of political leaders are not sensitive to the diverse nature of our population when certain decisions are being made.

“Many Christians feel and have the genuine fear that there is a deliberate plan to remove the Christian faith from the scheme of things and make us second-class citizens in our own country – genuine fear borne out of the recent happenings in our polity i.e. the same-faith ticket in one of the major political parties in Nigeria despite the caution raised by CAN since two years ago.

“Whatever happens, no matter how many times our sensibilities are insulted, we must resolve to make a positive impact on the political, economic, and social systems of our dear nation.”

Nevertheless, Okoh stated that for Christians to remain relevant in the scheme of things, the first step was to increase CAN’s efforts to work towards Christian unity and mutual understanding among the denominations of the Church in Nigeria.

Ayokunle told his successor to love the people irrespective of their weaknesses.

“The people will annoy him, make him angry, and may not even appreciate him, but he must continue to seek the good of the people,” he advised.