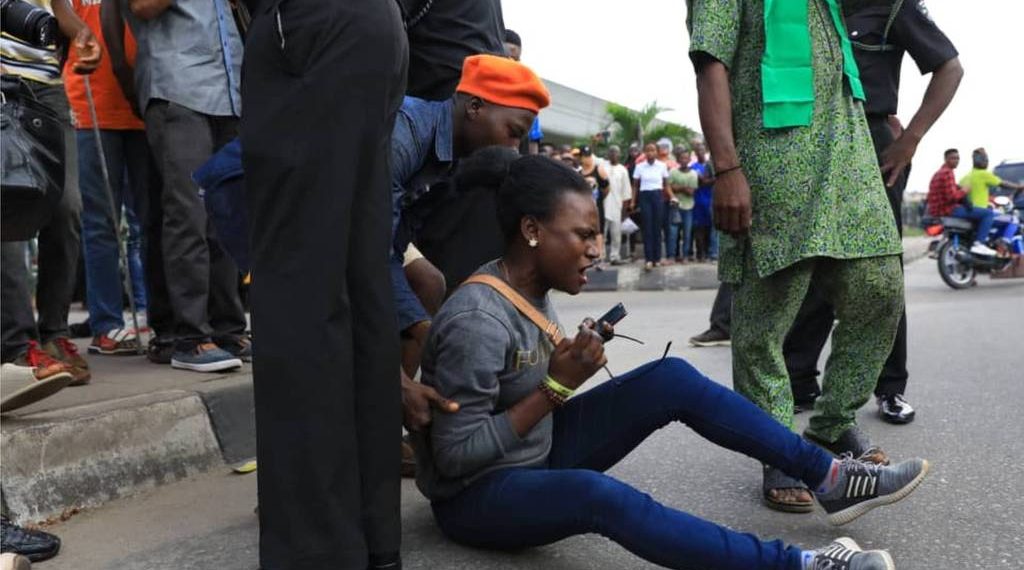 Over 40 #RevolutionNow protesters have been arrested in Abuja by military personnel deployed by the government to patrol different parts of the city.

The protesters, who were coming from the Mararaba axis, were arrested around the Unity Fountain and thrown into at least six trucks that whisked them away to an unknown destination.

The security agents are searching every vehicle passing through the route in a bid to identify and apprehend other persons participating in the protest.

Citizens in large numbers have already poured out to the streets in major cities across the country in commemoration of the first anniversary of the #RevolutionNow protest that saw Nigerians demanding better governance from the administration of President MuhamXmadu Buhari on August 5, 2019.