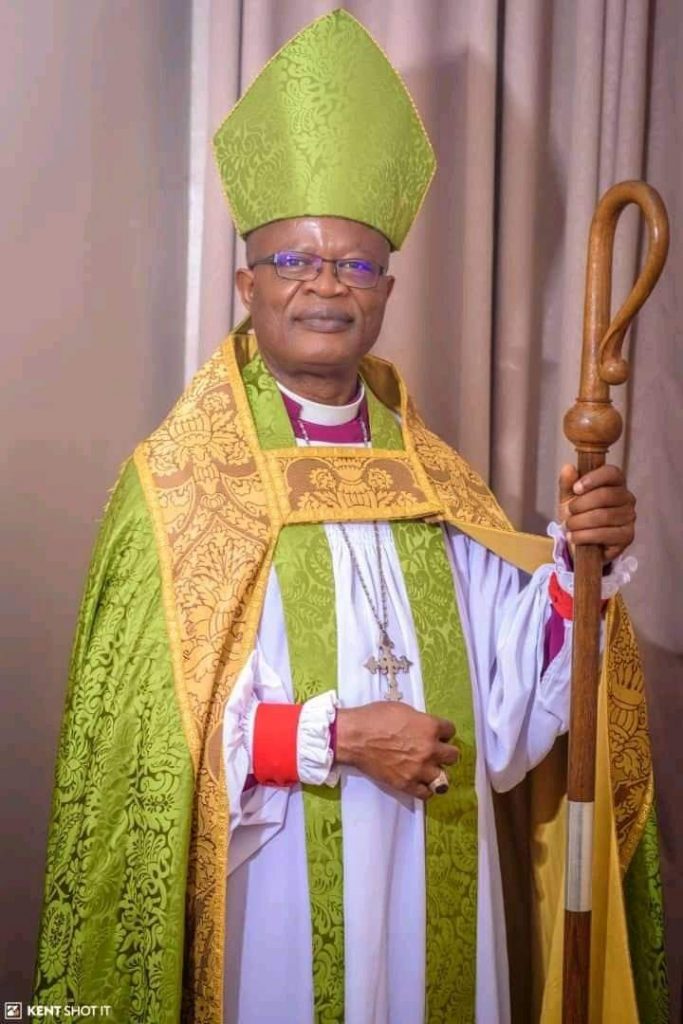 The Anglican Archbishop of Owerri Ecclesiastical Province and Bishop, Diocese of Okigwe South, Most Rev Dr David Onuoha has been elected as the National President of the Christian Council of Nigeria.

Onuoha emerged, on Friday, at the ongoing 31st General Assembly/93rd Anniversary of CCN held at Andrew’s Basilica Trans Ekulu Enugu to pilot the affairs of the council for the next three years.

The new CCN president-elect polled 342 votes to defeat his runner-up and outgoing Vice President of the Council, His Eminence, Rev Israel Akanji, who garnered 338 votes.

Archbishop Onuoha will take over from Most Rev. Benebo Fubara-Manuel.

The Christian Council of Nigeria is a fellowship of Churches in Nigeria which believe in God the Father, revealed in Jesus Christ through the power of the Holy Spirit and are working together to promote the glory of the Triune God in the unity of the Churches and the realization of God’s mission in the world.