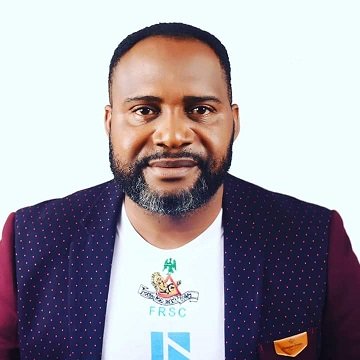 The Chairman of Nigeria Union of Journalists(NUJ), Ebonyi State chapter, Comrade Tony Nwizi, has been reportedly arrested by the Police.

Details of his arrest, which are still sketchy at the time of this report, indicated that he was allegedly arrested following directives issued by the Inspector General of Police, Mohammed Adamu.

But reacting to the arrest, Police spokesperson in the state, Loveth Odah explained that she cannot precisely say the location of the Policemen who arrested Nwizi.

“I know some policemen came into Ebonyi yesterday from Anti-Kidnaping Unit of Lagos State Police Command. They wanted their papers to be signed, so that they can effect an arrest

“We are still on the matter, in order to confirm if he was the one that they came for. The identity of who ever they came for is not usually disclosed.”

According to a reliable source, Nwizi was arrested based on a petition written by some yet-to-be identified individuals.