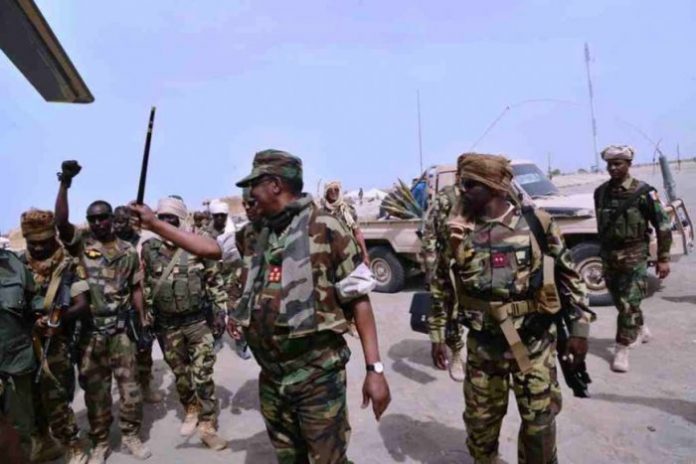 President Idriss Déby of Chad has revealed that the Nigerian government supported his country’s military in routing Boko Haram from their hideout.

Deby who has relocated from Ndjamena to Boga Sola in the Lac Region said Nigeria provided ‘fairly substantial equipment’, in support of Operation Anger of Bohoma.

He noted that with the operation, Boko Haram no longer exists in Chad and the next phase is pursuing the terror group into Niger and Nigerian territories.

The Chadian leader spoke on Monday when a parliamentary delegation led by Dr. Haroun Kabadi made up of the ruling party and the opposition visited him.

In a report by the country’s main paper, alwihdainfo.com , Deby also revealed his country got support from Rwanda and Sudan.

Deby did not elaborate on the ‘substantial equipment’ supplied by the three countries but emphasized “we have everything we need,” Déby said.

The “Anger of Bohoma” operation allowed the Chadian army to “drive out” Boko Haram from the Lake Islands in less than six days.

Deby said the onslaught against the terror group continues into the Nigerien and Nigerian territory.

Haroun Kabadi, the leader of the delegation condemned the “cowardly and barbaric” attack by Boko Haram on the defense and security forces in Bohoma assuring the president of their full support for the operations.