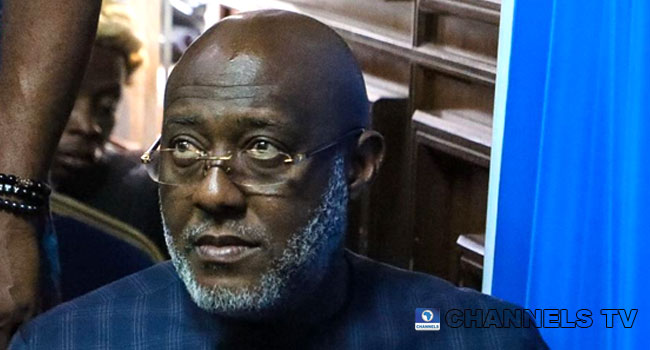 The Federal High Court in Abuja is presently delivering judgement in a suit instituted against a former National Publicity Secretary of the Peoples Democratic Party (PDP), Mr Olisa Metuh.

Justice Okon Abang is presiding over the suit filed against Metuh by the Economic and Financial Crimes Commission (EFCC).

The trial judge had fixed Tuesday for judgement after taking arguments from the prosecution and defence counsels in the matter which has lasted about four years.

The anti-graft agency accused the former PDP spokesman of money laundering to the tune of N400,000,000.

He was charged alongside his company, Destra investment, with seven counts bordering on criminal diversion of the money received from the office of the former National Security Adviser, Colonel Sambo Dasuki (rtd).

Metuh was also said to have been engaged in financial transactions in the sum of $2 million without going through a financial institution, an offence the EFCC said was in violation of a provision of the Money Laundering (Prohibition) Act.

During their arraignment in court in January 2016, the defendants, however, pleaded ‘not guilty’ to the charges.

In one of proceedings, Mr Metuh told the court that the N400 million he was accused of collecting was spent on special national assignment as directed by former President Goodluck Jonathan. 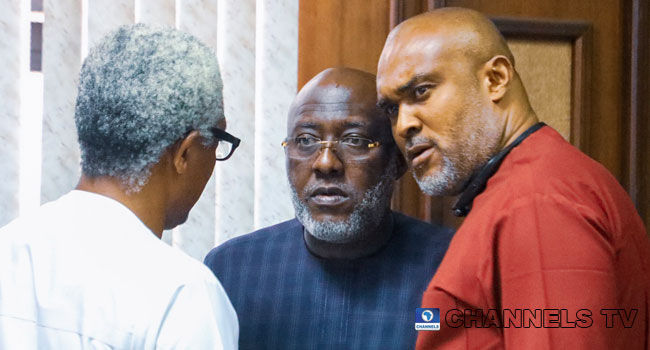 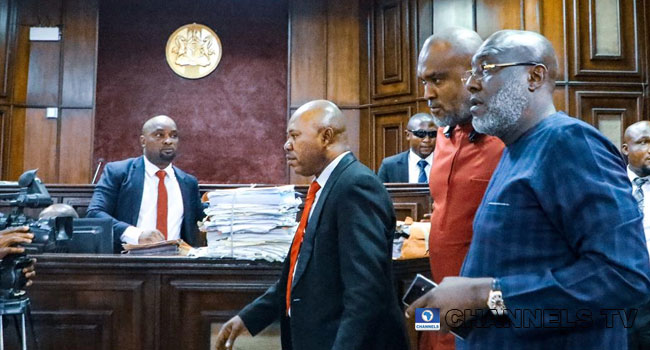 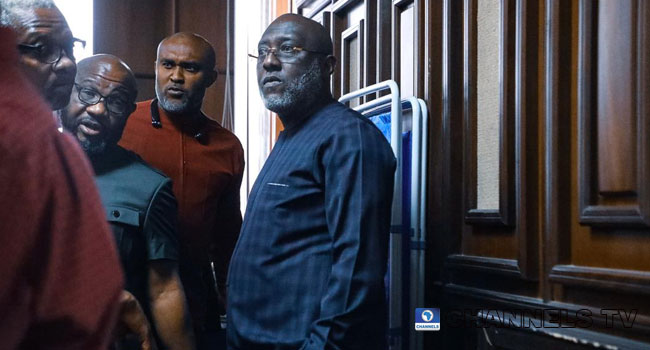 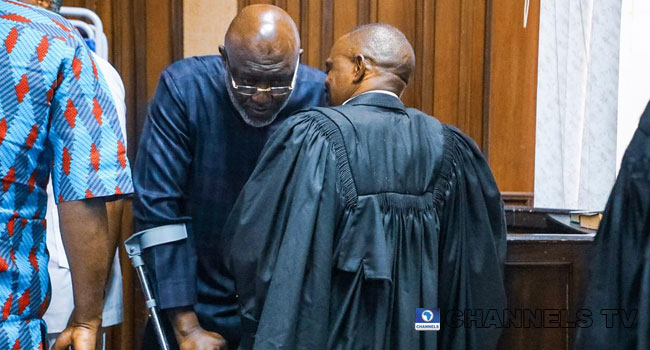 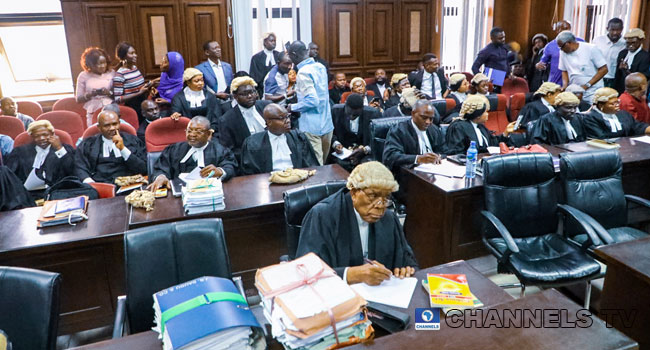 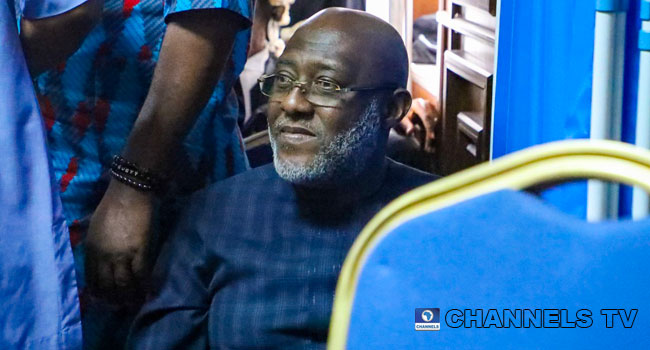 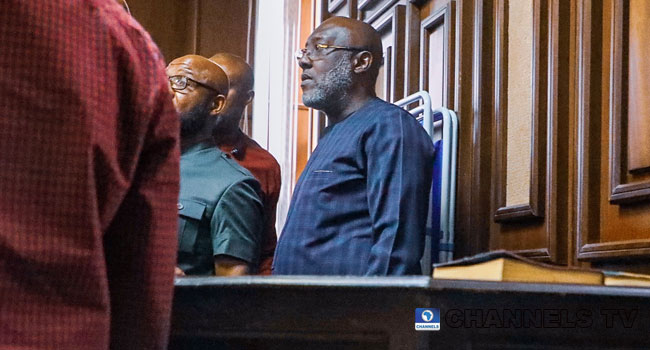 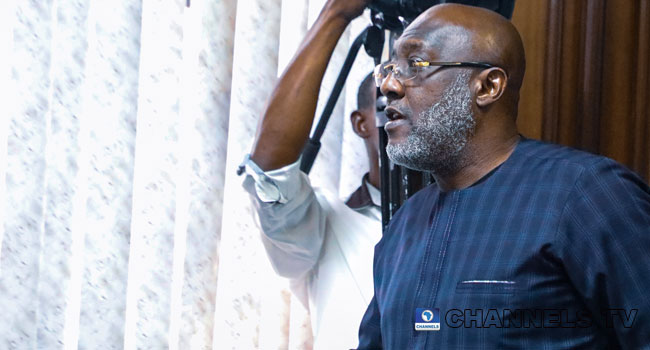