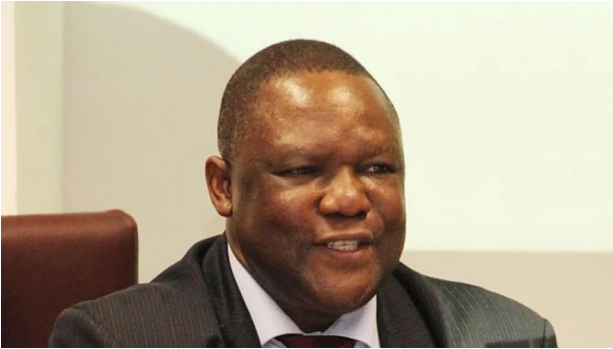 The Department of State Services (DSS) has invited a former Deputy Governor of the Central Bank of Nigeria (CBN), Obadiah Mailafia.

He will be at their Jos office Wednesday afternoon.

The invite followed Mailafia’s comment that a Northern governor is the “commander of Boko Haram.”

The statement was made during his interview with Abuja radio station, 95.1FM, on Monday.

Mailafia also warned that Boko Haram was plotting to start a civil war in Nigeria by 2022.

He said part of the plan was to eliminate prominent Nigerians in their homes in urban cities.

This, according to him, would happen after citizens in rural areas have been wiped out.

“The body language of this administration shows clearly that they have a hand in the killings, no doubt about it”, he said.