JUST IN: One jilled, six abducted in Niger community 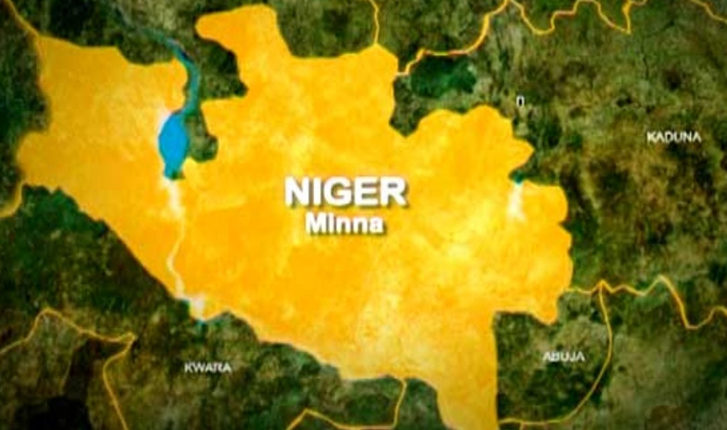 Gunmen have killed one person and kidnapped six others in Erena community in Shiroro local government area of Niger state.

This is the second attack the Community is witnessing in less than two weeks.

The late-night attack caught the villagers unaware as the gunmen attacked with sophisticated weapons.

Sources told The Nation that the Gunmen were more than 50 adding that several other people got injured in their bid to escape from being abducted.