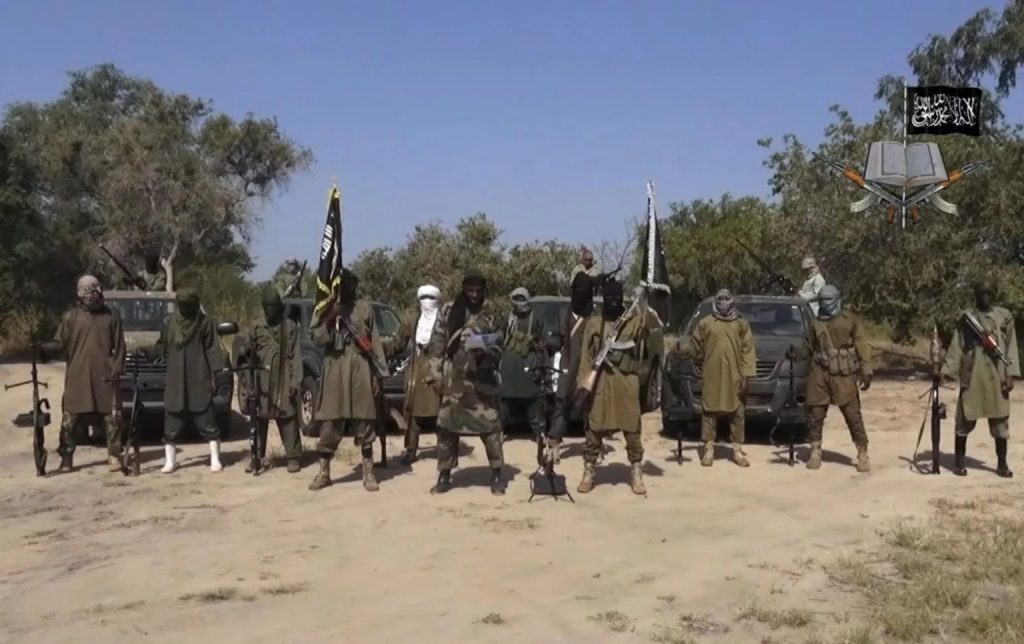 The leadership of the Movement for the Survival of Izon Ethnic Nationality in the Niger Delta, MOSIEND, has urged the Nigerian government not to yield to the call by some Northern stakeholders to grant amnesty to bandits.

The group averred that amnesty and compensation for group of persons who kidnap, terrorise, and maim innocent people for no just cause, is as a result of a failed government.

According to the National President of MOSIEND, Mr. Kennedy Tonjo West, “Nigerian government should accept the fact that they could not contain the menace called “Book Haram” which shows a failed government.

“The President of the country promised to crush Boko Haram during his campaigns in 2015 but six years after they suddenly resolved amnesty for the terrorist group.

“The military should up their games because essence of pumping billions into the security is to ensure they are able to terminate the monster called Boko Haram; military must ensure they wipe them all out.

“Look at when the Niger delta Ex-agitators were called on a bargaining table, they negotiated that if they drop their weapons government was going to mobilise construction companies and turn the region to a building site which was based on their genuine demands due to marginalisation, oppression, environment degradation and other issues raised but Boko haram what will they say are their demands?

“For government to say they want to grant amnesty, they have to take them to the round table to discuss, because itts a plea bargain; so on what condition will they be granted amnesty? These are criminals who kill people every day.”

West accused the Northern stakeholders of looking for a conduit pipe “where they can use to squander monies,” adding that “the northern governors used them for the 2015 elections but later dumped them so they want to use this Amnesty as a medium to integrate them back to the society so as to use them for the 2023 elections.

“We have 70 percent of Hausa’s in the military, so are they telling us that they can’t contain their own siblings, brothers and kinsmen even with all the armoury powers? They should jettison the idea and forget about amnesty and the military should be more radical in the approach of dealing with them.”