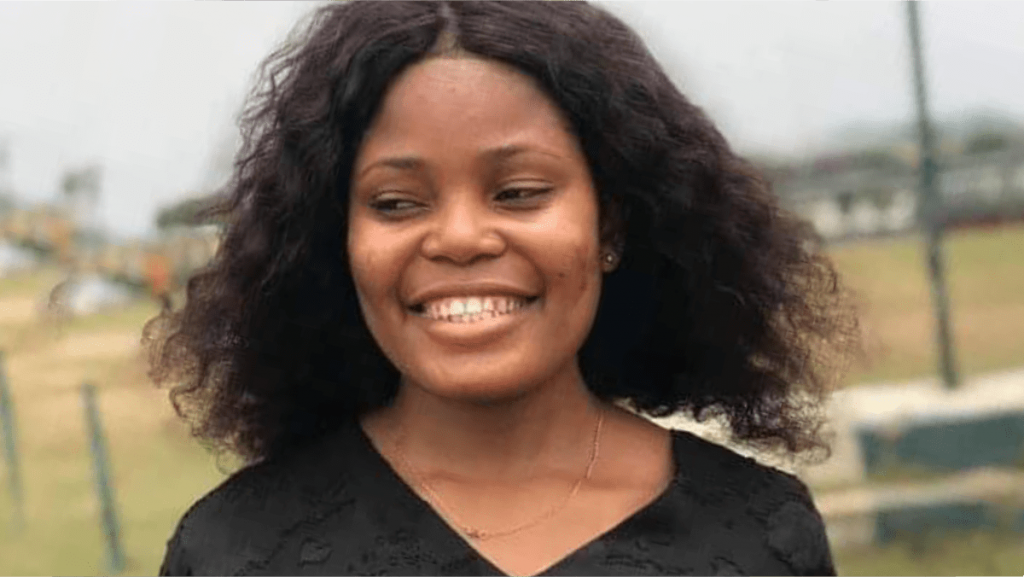 The body of Iniubong Umoren, the 26-year-old University of Uyo Philosophy graduate, who was raped and killed by a fake job recruiter, has been buried.

The victim was kidnapped, raped and killed in April while honouring a fake job interview in the suburbs of the state capital, Uyo.

The suspect, Uduak Akpan, described as a “serial rapist”, is being detained at the police headquarters in Uyo.

Miss Umoren’s burial was conducted by a local congregation of Faith Tabernacle Church.

“It is written that a man will die but woe unto him that caused the death,” was the title of the pastor’s message at the funeral.

Every man would die someday but what follows after death should be important for everyone, the pastor said to a crowd of sympathizers, who were mostly students from the University of Uyo.

There was heavy rain during the burial.