Belgian Formula One Grand Prix in doubt for August 30 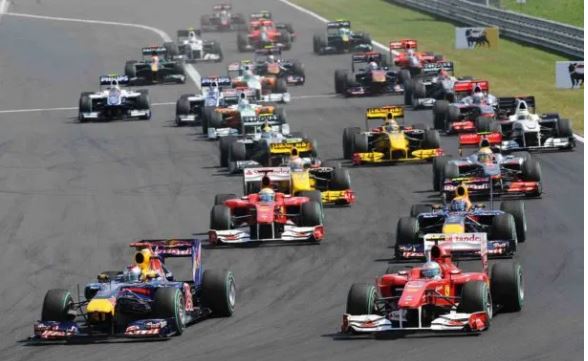 The Belgian Formula One Grand Prix scheduled for August 30 is in doubt after the country’s ban on public gatherings was extended until the end of that month, organisers said. “All scenarios are being studied: postponement, holding it behind closed doors, or cancelling it. No-one can say what the situation will be in four and a half months,” Vanessa Maes, the grand prix’s director-general, told Belga news agency.

Holding the event behind closed doors is unlikely with local backers unhappy with the financial fallout, according to the newspaper La Derniere Heure. The race is expected to join nine other grands prix that have already been cancelled or postponed this season as Formula One grapples with the consequences of the coronavirus pandemic. “Our absolute priority remains the health of the Belgian people and the spectators who come to Spa-Francorchamps,” the race venue, said Maes. The French Grand Prix scheduled for June 28 is also in doubt. A decision on whether to go ahead with the race behind closed doors or to postpone or scrap the event is expected in the coming days. [AFP]