Chelsea-linked Coutinho could still be at Barcelona next season, says head coach Setien 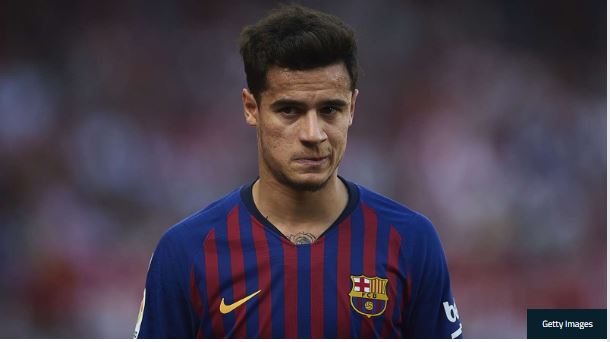 he Spaniard insists that a man currently on loan at Bayern Munich is still highly valued, despite ongoing rumours over his future
Barcelona head coach Quique Setien has opened the door for Philippe Coutinho to return to Camp Nou, insisting the Brazilian is still a “great player”.

Coutinho completed a £142 million ($177m) move to Barca from Liverpool in January 2018 after spending the previous five years of his career in the Premier League.

The 27-year-old established himself as one of the most exciting and talented midfielders in European football during his time at Anfield but has been unable to reach the same heights in Catalonia.