Barca Officials To Hold Board Meeting After Humiliating Defeat To Bayern 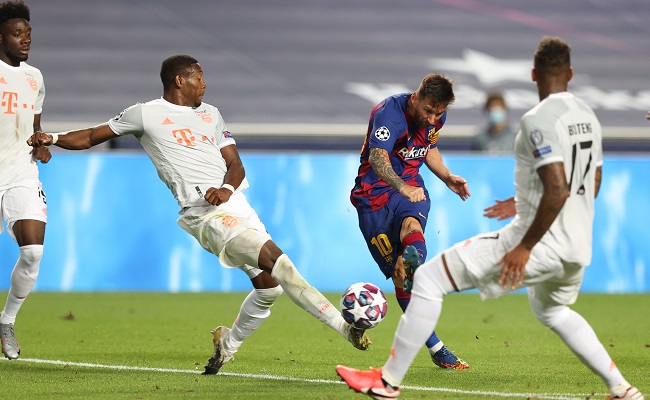 “The president (Josep Maria Bartomeu) has called an imminent emergency meeting of the executive committee, which will be held at the start of next week, possibly Monday,” wrote sports daily Mundo Deportivo, following a similar report from radio station RAC1.

A source at the club confirmed the meeting would take place Monday without specifying the time.

“The Blaugrana management committee is going to meet tomorrow (Monday), (coach Quique) Setien will be dismissed and a date could be brought forward already for the presidential elections,” added Catalan daily L’Esportiu.

The fate of sporting director Eric Abidal is also set to be discussed, as is the future of Lionel Messi whose contract is due to expire at the end of next season.