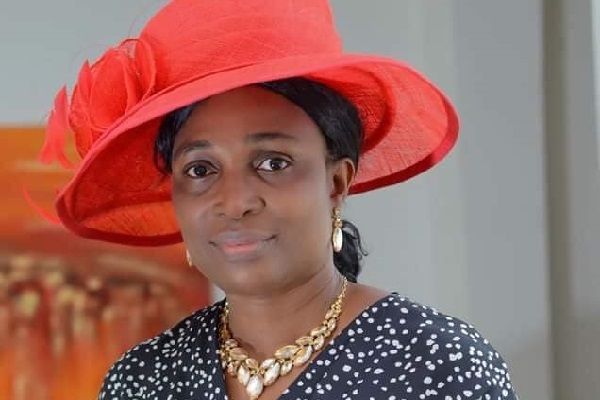 Women in the Diocese on the Niger (Anglican Communion) in Anambra State have expressed worry over growing indecent dressing among members in the name of fashion.

The concerned Christian women said they would no longer hide their feelings towards other women who appear to be oblivious that they are Christian mothers.

Speaking during the annual conference of the women at St. James Anglican Church at Awada, the President of the Women Ministry, Dr. Mrs. Nonyelum Nwokolo said: “Majority of our mothers and our daughters seem to have sworn never to be decent in the way they dress. They just put on anything in the name of a trending fashion.

“As we strongly condemn all forms of indecent dressing among Christian mothers in this diocese, I want to categorically state that we will not hesitate to sanction any of our mothers found to have dressed indecently in a manner that does not befit a Christian mother.

“We cannot tolerate indecent dressing among our women in this diocese. We, as mothers, should dress very responsibly, like the Christian mothers we profess to be. We are expected to be role models in everything we do, including our mode of dressing.”