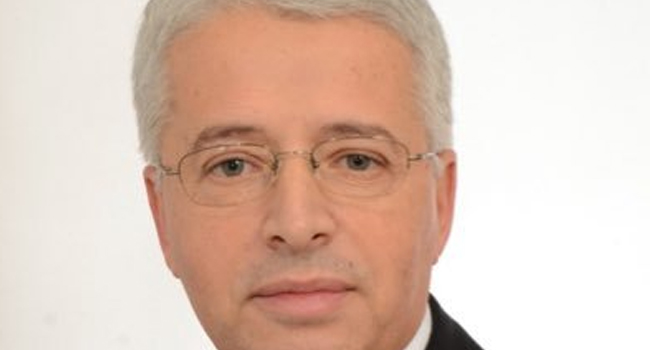 For the past two days, angry protesters rallied in Tirana, hurling stones and firecrackers at the police, demanding the resignation of Interior Minister over the shooting of 25-year old Klodian Rasha.

After being pushed back from the building, smaller groups of protesters retreated to the streets, clashing back and forth with the police forces.

The victim was killed while violating a 10pm curfew declared to control the spread of the novel coronavirus in the Balkan country.

Relatives claim he went out around midnight to buy a pack of cigarettes.

“He was killed by the police force, but what happened is not in the spirit of the police”, Rama said. He added that “nothing justifies violent demonstrations”.

According to the Ministry of Health, eight police officers were injured during the unrest, one of them seriously, while two demonstrators were admitted to the emergency ward of the Tirana hospital during clashes between security forces and angry demonstrators the previous day.

“Justice will be done,” the prime minister promised, speaking of an “unforgivable fatal episode” in which the officer suspected of shooting acted in an “inexplicable and unreasonable manner,” he added.

The Interior Ministry launched an investigation to determine the exact circumstances of the death, while the suspected officer was arrested.