AfDB President, Adesina reveals how Nigeria can be restructured 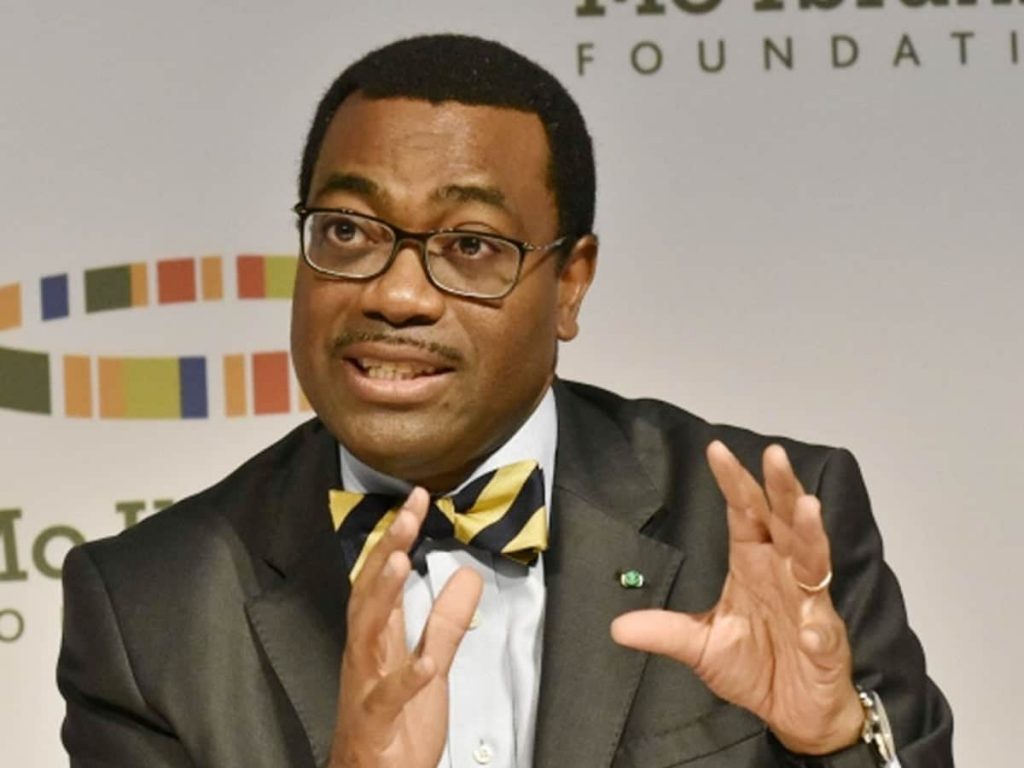 Former Minister of Agriculture and President of the African Development Bank, Dr. Akinwumi Adesina has said that Nigeria’s restructuring should be driven by economic and financial viability.

Speaking during a Commonwealth event in Akure, Akinwumi stated that economic and financial viability are necessary for the growth of any country.

He also urged the government to map out a better plan on ways to support states in financing infrastructures.

Akinwumi also stressed the need to diversify the source of financing for states across Nigeria.

He also noted that Nigerians in Diaspora remitted $24 billion in 2019, which was used for half of crude oil exports.

The AFDB President, however, suggested that resources in each state should be managed by the States which will in turn pay federal taxes to the Federal Government.

“Also, I think state governments should focus on turning their own natural resources into wealth based on their areas of modified advantage,” he said.