Not Less Than 200 Islamiyya Students Kidnapped In Niger 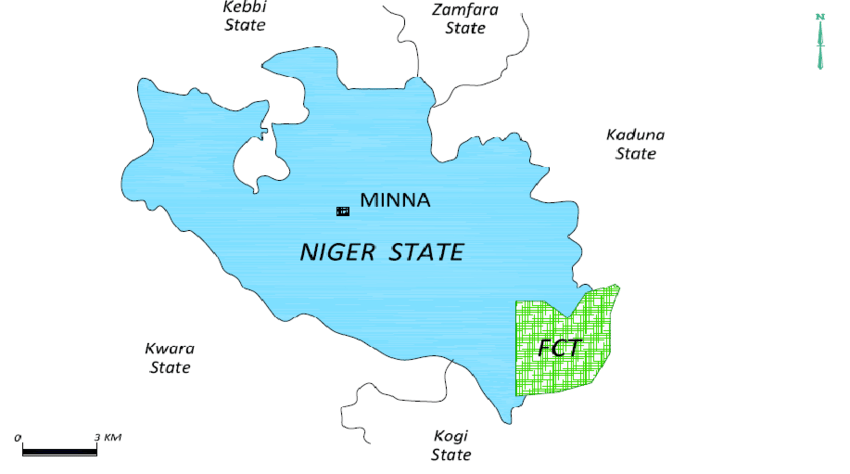 Not less than 200 students of an Islamiyya school located at Tegina in Rafi Local Government Area of Niger State have been abducted.

Its been reported that one person was shot dead while another lays critically injured after gunmen carried out the kidnap operation at about 4:30pm on Sunday.

A member of the area Zayyad Mohammed confirmed the incident to Channels Television via telephone.

According to Mohammed the Salihu Tanko Islamiyya school where the incident took place, was built by a retired Immigration Officer.

Mohammed says this Islamiyya school is not the usual Sangaya boarding Islamic citadel, but an unconventional one where parents send their children on a daily basis for the purpose of acquiring Islamic education.

DSP Abiodun said operatives are yet to ascertain how many children were abducted from the Salihu Tanko Islamic school.

He said the command has mobilized all tactical teams including Operation Puff Adder 2 to ensure that the abductees are rescued.

The police spokesman called for calm, saying that the force in conjunction with other security agencies will do everything possible to ensure that the children are rescued unhurt.

Similarly, the Secretary to the Niger State Government, Ahmed Matane said the government is in touch with parents in the area to know those whose children were abducted.

Mr. Matane who is the chairman of the state Security committee further revealed that while the attack in Tegina was going on, there were simultaneous attacks in Lavun LGA and some fringes of Mashegu LGA.

The Police office said though the simultaneous attacks were overwhelming for security agencies at the time, the government in collaboration with the security agencies has mobilized troops to the various locations, including local vigilantes.