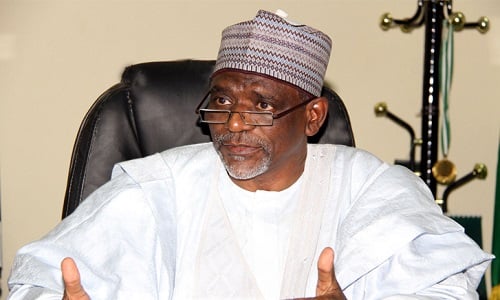 The Minister of Education, Mr. Adamu Adamu at the weekend approved the ongoing preparatory takeoff of the Federal Polytechnic, Orogun, Delta State, with a view to commencing academic activities in September, 2022.

Adamu, who stated this after inspection of the polytechnic site in Orogun, Ughelli North Local Government area of Delta State, said the ministry was satisfied with its requirement for the institution to takeoff.
The Minister, who was represented by the Permanent Secretary in the ministry, Sonny Echono said the visit was to inspect the site on the instruction given to the team to coordinate and facilitate all arrangements for a successful takeoff next year.

Responding, the Deputy President of the Senate, Sen. Ovie Omo-Agege who played host to the inspection team, commended President Muhammadu Buhari for the approval of the polytechnic, saying that the initiative for the bill to set up the polytechnic during the 8th Senate was not an easy task.