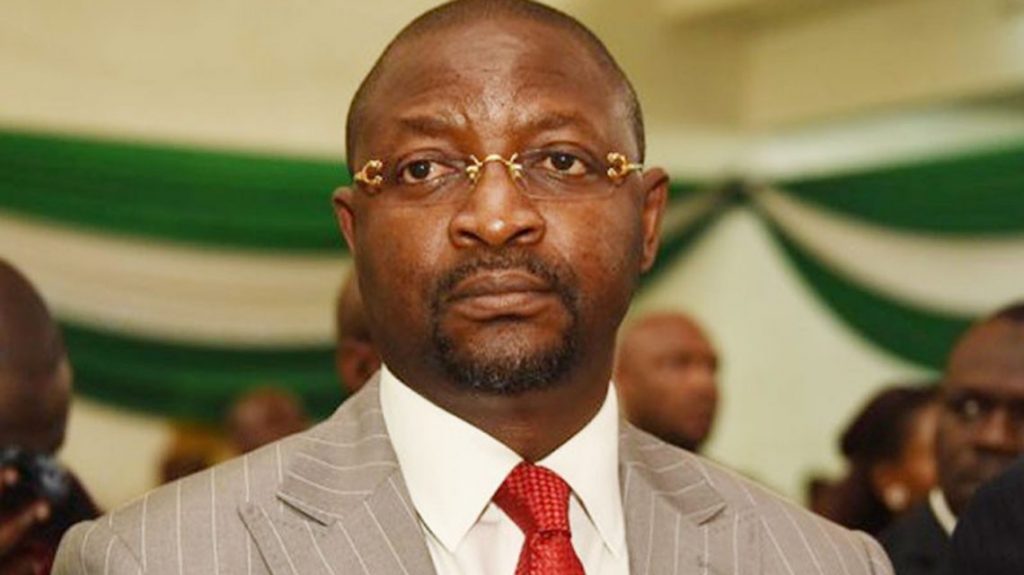 Share
Facebook Twitter LinkedIn Pinterest Email WhatsApp
The House of Representatives has begun investigation of the disqualification of Nigerian athletes at the 2020 Olympics over alleged doping, asking the Minister of Sports and Youth Development, Sunday Dare, to come and explain the preparedness of the Nigerian contingent for the sports festival.

The resolutions followed the unanimous adoption of a motion at the plenary on Wednesday titled, ‘Need to Investigate Activities of the Federal Ministry of Sports and Youth Development on Failed Doping Test by Nigeria Athletes at the Olympic Games in Tokyo.’

Consequently, the House resolved to “invite the Minister of Sports and Youth Development (sic) to brief the Committee on Sports on the level of Nigeria’s compliance with extant regulations set by the International Association of Athletics Federations and the independent anti-doping arm, Athletics Integrity Unit.”

The House also urged the Federal Ministry of Youth and Sports Development to put necessary measures in place to ensure compliance with extant regulations at both local and international competitions, while mandating the Committee on Sports to “investigate the immediate and remote cause of the failed doping test to forestall future occurrence.”

Moving the motion, Mr Babatunde Ayeni said the Nigerian delegation to the Olympic Games fared well in terms of performance, thereby raising the country’s rating the comity of nations.

Ayeni recalled the outstanding performance of the Nigerian Football Team which bagged the historic first soccer gold medal at the 1996 Centennial Olympic Games in Atlanta, United States of America.

The lawmaker lamented the incident of July 20, 2021, where the Athletics Integrity Unit of the International Association of Athletics Federations barred 10 Nigerian athletes, including the highly-rated Blessing Okagbare, from the Tokyo Olympics for failing to meet requirements for out-of-competition drug testing.

He recalled that the Athletics Integrity Unit alleged that Okagbare, who won the opening heat of the Women’s 100 meters, had tested positive for human growth hormone.

Ayeni added, “The House is also aware that the allegation further affirmed that the affected athletes failed to comply with the rules requiring those from countries deemed to be at high risk of doping to undergo three no-notice out-of-competition tests in a 10 months’ period leading up to a major event.

“The House is concerned that despite the huge funds being made available yearly for the regulatory agencies in the sports sector, adequate efforts have not been made to get Nigeria into the category where they would be deemed to have made significant improvements in anti-doping tests.”