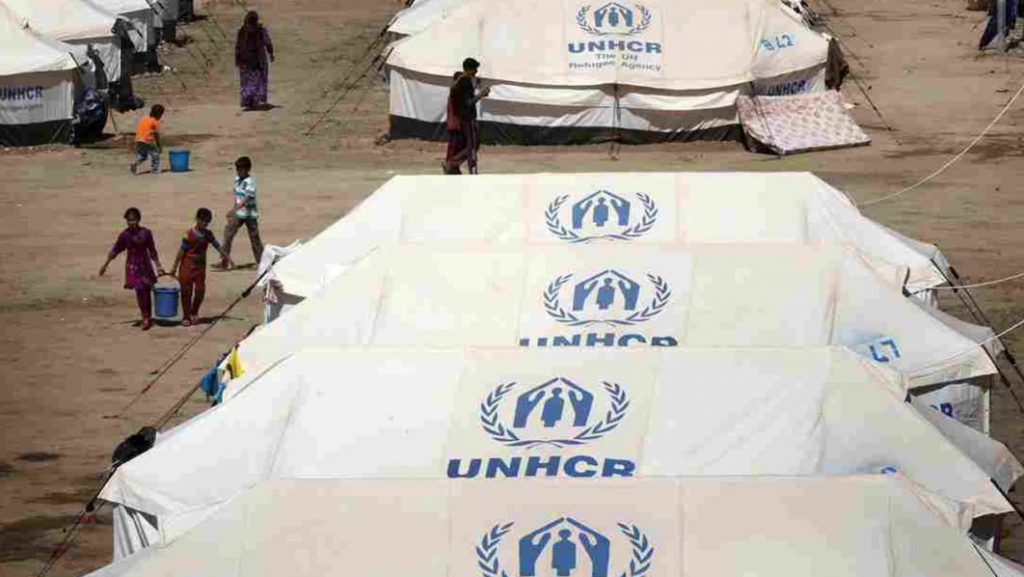 About 42,000 people have fled violence by armed groups in northern Nigeria near the border with Niger in recent weeks, the United Nations High Commissioner for Refugees (UNHCR) said Tuesday.

The region is prone to communal clashes over land and water rights, especially between nomadic herders and farmers.

The UN agency said the refugees, “mainly desperate women and children”, were being allowed to seek protection in Niger despite border closures as a result of the new coronavirus pandemic.

“Ongoing violence in parts of northwestern Nigeria forced an estimated 23,000 people to seek safety and security in Niger last month,” the agency said in a statement.

“Fearing and fleeing the same insecurity in the border areas, an additional 19,000 Niger nationals have become displaced inside their own country,” it added.

The flight to Niger takes the total number of refugees fleeing that part of Nigeria to more than 60,000 since the first influx in April last year, it said.

The latest influx follows bloodshed in the Nigerian states of Katsina, Sokoto and Zamfara, the agency said, adding that the worst attack in Katsina on April 18 left 47 people dead.

“Those fleeing speak of extreme violence unleashed against civilians, murders, kidnappings for ransom and pillaging and looting of villages.”

Overall, Niger hosts more than half a million refugees, from Mali and Burkina Faso as well as Nigeria, according to a recent UN report.