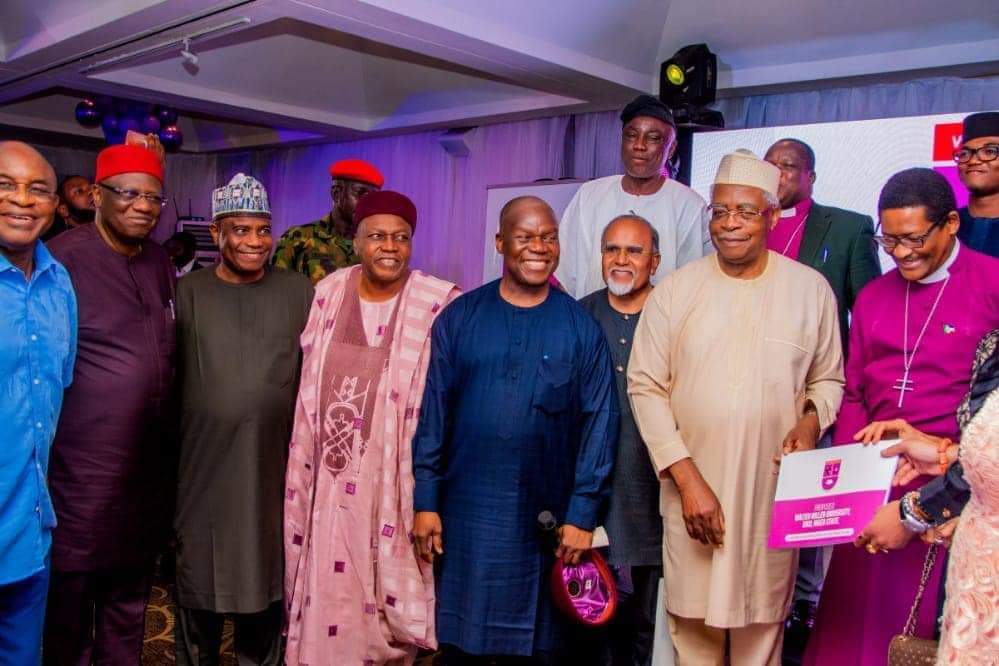 In a dinner on Wednesday night, in Lagos, Danjuma expressed appreciation to the persons gathered to celebrate the launch of the proposed Walter Miller University with him.

In a statement on Thursday by the Special Adviser, Media, and Publicity, to the Sokoto State Governor, Muhammad Bello, the former minister stated that the project had been underway for the past two years.

He said, “Two years ago, a group of committed academics and bishops under the leadership of Prof. Adamu Baikie, the first don of education in northern Nigeria met and mooted the idea of setting up the university.

He added, “Good progress has been made in establishing the university, we’re soliciting your support and cooperation.”

Other guests included Paris-based Nigerian billionaire businessman and philanthropist, Gilbert Chagoury, and Bode George, among others.