Southern Nigerian Governors To Meet In Enugu On Thursday 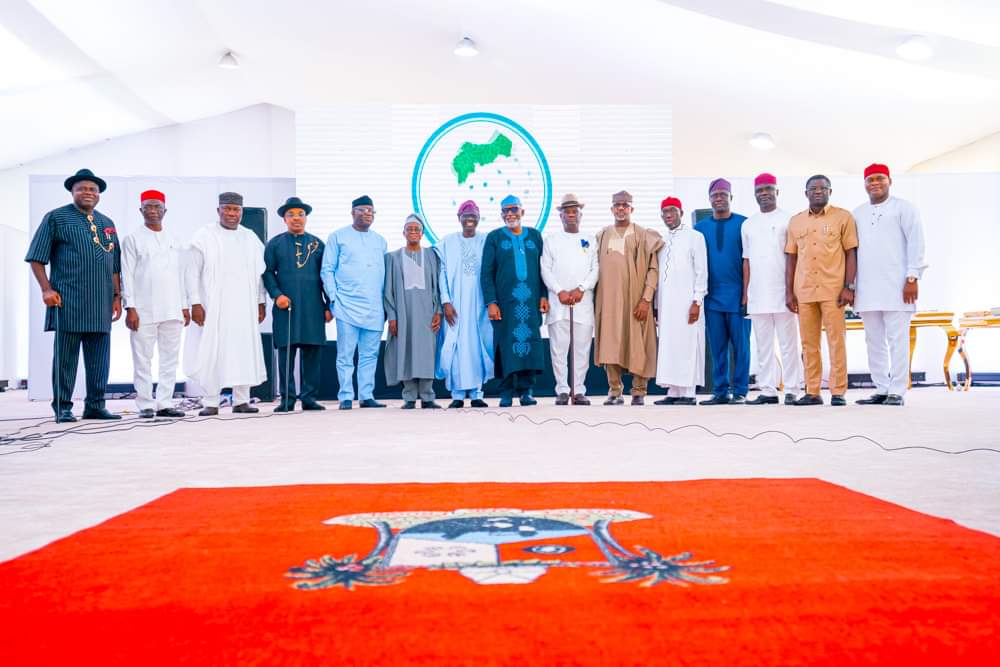 The 17 Governors of Southern Nigeria will on Thursday, September 16, 2021, converge on Enugu State, for their third meeting this year.

The meeting, being hosted by Governor Ifeanyi Ugwuanyi, holds at the Government House, Enugu.

It would be recalled that the first and second meetings of the Southern Governors, which deliberated on regional and national issues, were held in Delta and Lagos states, respectively.

At the Lagos meeting, the governors had set September deadline for the implementation of open grazing ban.

Enugu and some other States have already passed into law a bill to that effect.