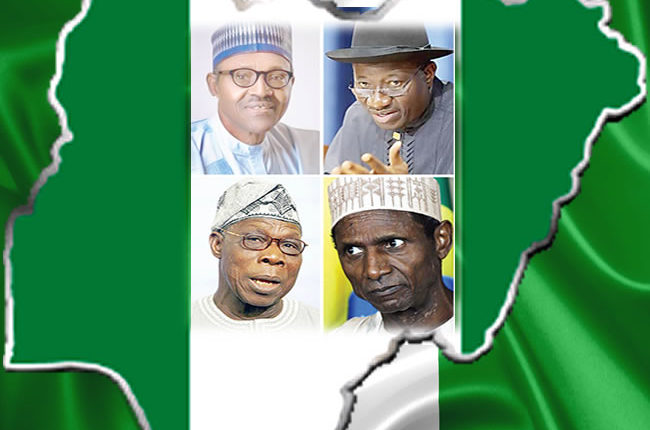 SENATORS from the southern part of the country have backed the governors from the region on their unanimous decision on rotational presidency, describing the measure as the best political arrangement that can unify the country and correct the fault lines.

The governors had through a communiqué released after their meeting in Lagos on Monday among other things reiterated the need for the zone to produce the next president of the country come 2023.

The federal lawmakers opined that allowing the presidency to rotate between the North and the South will naturally quell the secession agenda being propelled by some individuals and groups.

The Southern Senators Forum in a statement by its chairman, Senator Opeyemi Bamidele on Wednesday commended the governors for coming out boldly to take the decision which he said would go a long way to address the political challenges confronting the nation.

The Ekiti Central senatorial district Senator said, “As much as we believe that competence and not regionalism should be the watchword in who becomes the president of any nation, we need to also be circumspect of our ethnic and political pluralities and think of the best way to further unite us.

“The events of the recent times where insecurity, secession agitations and others have further divided us and became one reality staring all of us in the face, we need to ruminate on how best to resolve these crises in the interest of our nation.

“Nigeria has never been this divided and the current parlous situation that has pushed our country to the verge of collapse necessitated the governors’ decisions and it shouldn’t be seen from the narrow spectrum that they were stoking the fire of disunity or promoting regionalism or ethnicity.

“Rotational presidency will resolve most of the political problems and would naturally ward off secession agenda being promoted by some individuals and groups.”

The senators posited that the governors thought rightly by placing bans on the open grazing system of cattle rearing in their respective states via the promulgation of anti-open grazing laws, saying the country must move with the tide of modernity.