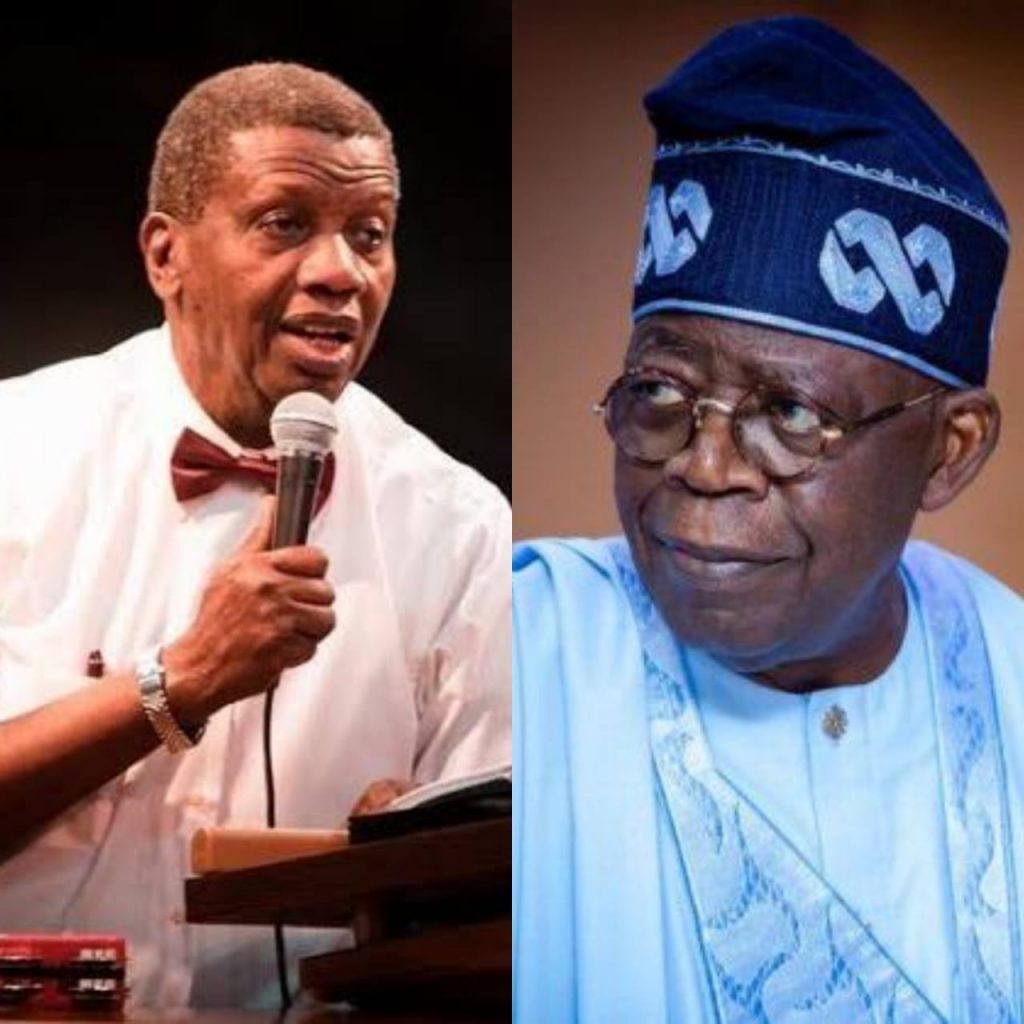 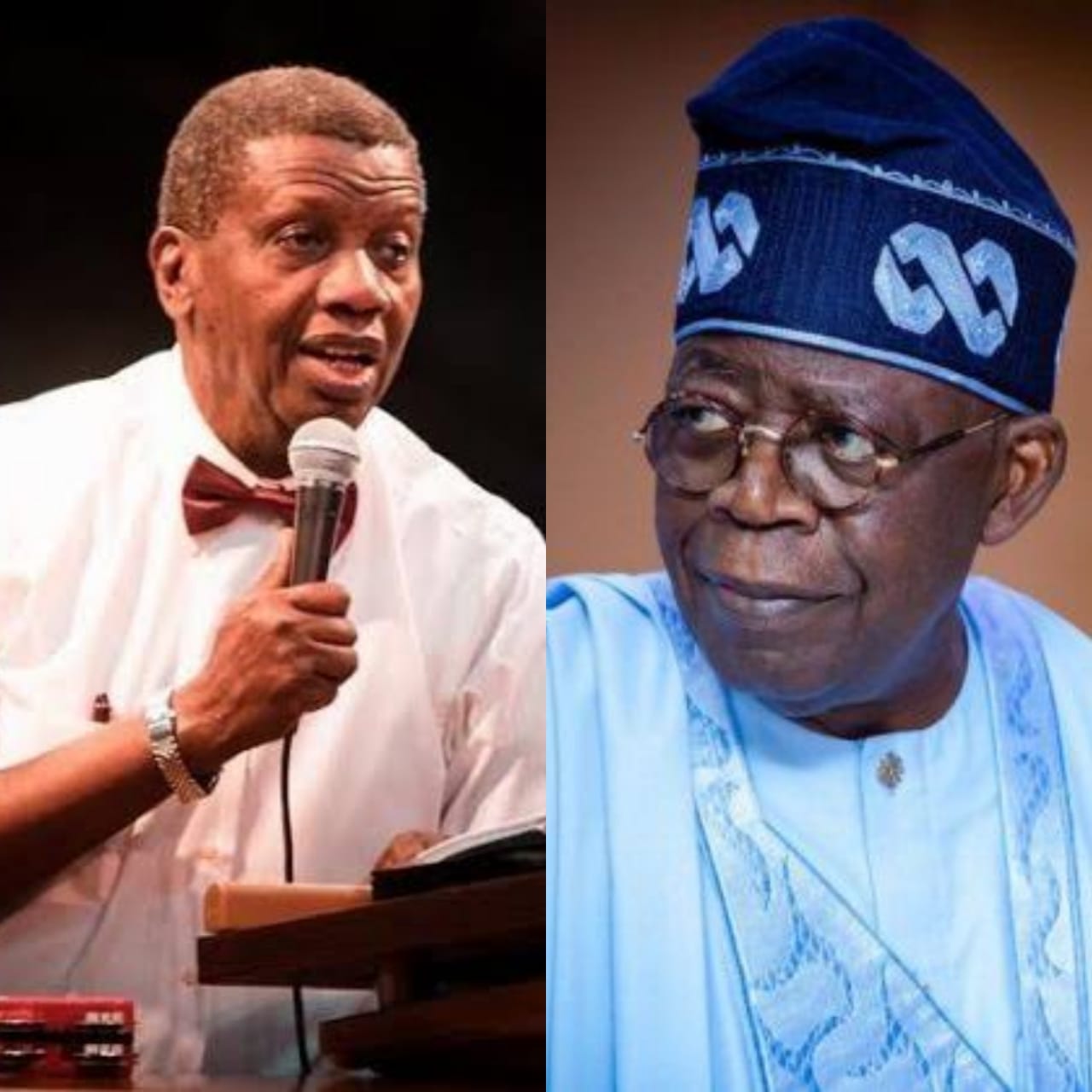 In a press statement posted on the Twitter account of the RCCG, the church said no meeting of such was held and Pastor Adeboye has never and will never endorse any political candidate.

The statement read, “It has come to our notice that some news outlets are reporting that a meeting between Pastor E.A. Adeboye, the General Overseer of the Redeemed Christian Church of God Worldwide, and a former Governor of Lagos State, Bola Ahmed Tinubu, was held a few days back at the Redemption Camp where our esteemed father in the Lord was said to have supported the preferred candidature of the party the former governor is a member of.

“This is to inform the general public that Pastor E.A. Adeboye is under the authority of God, the Christian Association of Nigeria, and the Pentecostal Fellowship of Nigeria, and as such, will not speak on behalf of Christians on issues regarding policies.

“Pastor E.A.Adeboye and the RCCG have not and will not endorse any candidate for the 2023 General elections in Nigeria.”

Noting that the news of the meeting was false, the church warned, “News outlets should desist from spreading false information about Pastor E.A. Adeboye and the RCCG as it defeats the code and ethics of journalism and the full weight of the law will be employed if such happens in future. God bless you.”