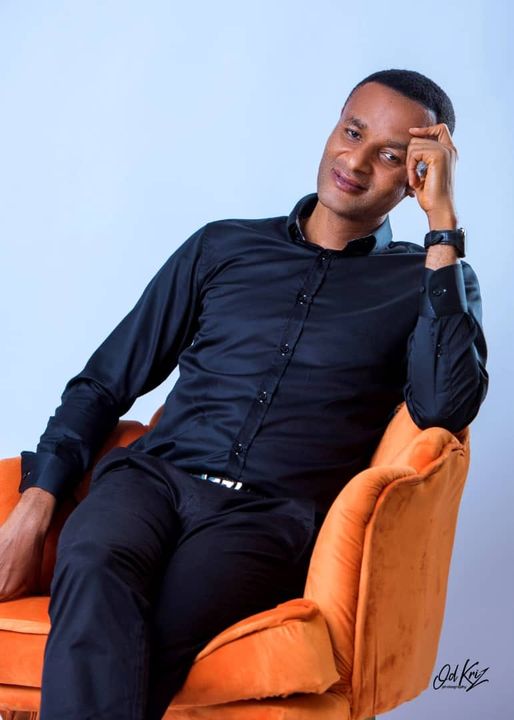 The Muslim-Muslim ticket by APC has generated lots of concerns and vociferous outrage from mostly Nigerians of the southern region and perhaps the Northern Christian minority.

I honestly do understand why some persons feel scared about it, however, I refuse to validate or consolidate that fear for some reasons.

APC is just one party, we have other parties in Nigeria. One of the beauties of democracy is the availability of options. Crying over APC’s candidates in the midst of other candidates questions our readiness to change the status quo or our capacity to make and accept informed decisions.

There’s only one major reason behind the Muslim-Muslim ticket by APC; electoral victory.  Without a Muslim VP, the APC will lose significant votes from the North and probably lose the entire presidency. This is the fear and the reason for a Muslim VP. Don’t let anyone beguile you to make it a religious problem, if you do, you will keep losing the big picture.

I’ll never reduce this issue to the religious problem, it’s more of political dexterity. APC chose electoral votes over religious sentiments. Of course, APC knows a number of Christians will be offended, but they still went ahead probably knowing that the mathematics of more votes favor them in this issue more than feelings.

If you don’t like it, you are right. Crying and bemoaning it? That’s where you and I separate. There’s a Labour party that is driving a political revolution, invest in it, be part of it, preach it and convert others if PDP and APC don’t appeal to you.

Whether this is a smart move by APC or not depends on voters. If it’s a bad strategy, it’s the APC that should bemoan it, not you an independent voter. Even card-carrying members of a party are not forced to vote for the candidates of their party.

In the midst of these, I wish to state the following implications:

– If Tinubu, a Muslim from the south cannot win the election with a Christian VP from the North, northern Muslims, southern Muslims, and northern Christians don’t need me to spell it out for them. If they can’t get it, let them forget about it. Also, our sincere and honest Muslim brethren from the North have got work to do.

– If APC wins the 2023 presidency, Nigeria will be democratically handing over power from one Muslim to another. This means that religious sentiments can be thumped in our quest for a better nation. That also means that kindred sentiments like tribe and region can also be thumped. We can quickly rebuild our nation by jettisoning all those retrogressive sentiments. Why don’t we pursue these goals vigorously now? Why can’t we pull down vestiges of tribal, religious, and regional sentiments that have slowed our progress and held us down?

-If you support a Muslim- Muslim or

Christian-Christian ticket, why can’t you support the removal of religious laws from our constitution, the abolishment of discrepancy in cut-off marks to Unity schools, and all manner of quota systems that demean merit? Let’s go all the way, please. Don’t relegate religious sentiments only when it’s convenient for your particular goal, let’s get thorough and rigorous about it for the good of our country. Actually, Nigeria and Nigerians stand to gain better when we throw away all these sentiments.

– “Democracy is about the number” is a stealthy, subtle, and insidious poison. The number is not the beauty of democracy, value is. If numbers were the alpha and Omega of democracy, Obama wouldn’t have emerged the POTUS when he did, the UK wouldn’t have a Muslim as mayor of London today. These countries are world leaders in Democratic ideals. Values such as competence, honesty, ideas, etc take the front seat. Not like they don’t deal with the toxic sentiments of religion and its kinds, it’s just that they have evolved to the point where these sentiments are kept under bridle and bit. Such values are created intentionally, deliberately, and constitutionally. This is what makes democracy beautiful, that’s what we should be doing.

Go get your PVC if you don’t have one, tell others about the candidate you want to vote for, and convince and convert them.