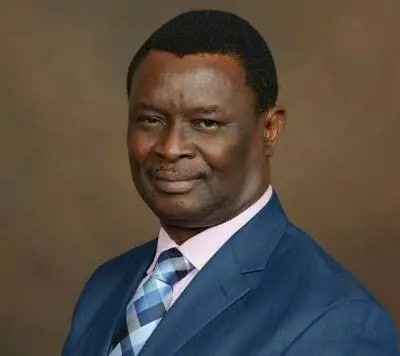 Popular Gospel Actor and Evangelist, Mike Bamiloye in a recent post on his official Facebook page sends an important message to Believers to be very careful about what they do because judgments seem to catch them quite faster and easier. He then told the story of what happened when a pastor’s daughter went into prostitution.

He said that a young lady was weeping incessantly behind the front desk of a police station. She sat among other girls who were not remorseful in any way, as some were chewing gums and making silly noises with their restless jaws and tongues. Yet, the girl sat apart from them, crying bitterly.

Unfortunately, they had all just been brought from red zones where police had gone to raid the night prostitutes, so she happened to be among them. DPO came to ask why she was in bitter regret. She confessed that she is the daughter of a pastor and that was her first time going out with her roommates on the campus, and unfortunately, she was raided with them.

The cleric then said that while Judgement seems to be very slow in catching up with the godless or people who do know not God, it seems, at times, to be very quick in catching up with God’s own people who digress from Him. When the people of the world and those with little or no respect for God decide to put the Ark of God, on a cart, you never be tired of placing them on your shoulders. You can not live your life the way the world is living their lives.