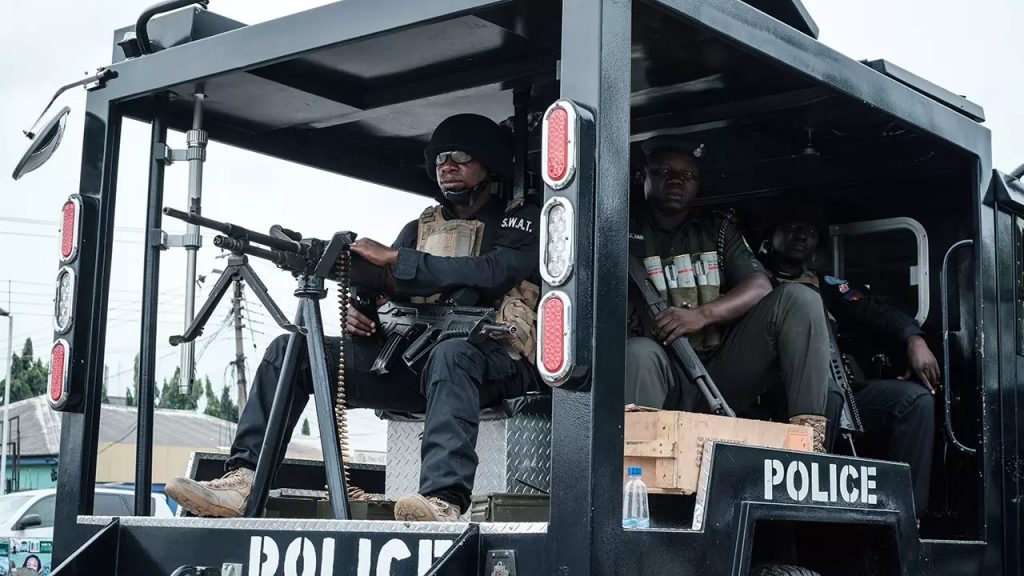 Police in Katsina state have on Thursday gunned down Four (4) suspected kidnappers terrorising Karo, Gangamawa and Kwari villages of Dutsinma and Jibia Local Government Areas of the state.

Briefing journalists before the command headquarters in Katsina, the state police commissioner, CP Sanusi Buba noted that the suspects who were reportedly armed with sophisticated weapons were killed in their separate hideouts with many others sustaining various bullet wounds and escaping into the dreaded Rugu Forest.

According to the Commissioner, the four bandits were killed after an attack on the villages, an action which had prompted a team comprising Operation Puff Adder, Sharan Daji and Vigilantes to lay an ambush against them.

Buba explained that in Karo and Gangamawa villages alone, a total of sixty (60) cows, 99 sheep and one goat were recovered while in Kwari village, two (2) AK47 Rifle along with one locally made rifle as well as 19 cows, 17 sheep and 34 goats were also recovered.